Christmas is a cheerful time to celebrate community festive events for family and friends. There are a wide variety of joyful Christmas traditions celebrated worldwide in Germany, Mexico and Japan.

The German festive season starts at the end of November or early December with the Advent celebrations. During the festive season, many cities and towns hold Christmas markets which open usually from the beginning of December until Christmas eve. The town hosts events such as Christmas markets in Frankfurt. They also have a Christmas tree at Brandenburg Gate at night. To celebrate Glass baubles and Christmas decorations are displayed at Nuremberg Christmas Market.

Germany celebrates typical advent traditions. The festive season is started with the Advent celebrations in preparation for the arrival of baby Jesus on Christmas day. Advent in Germany always begins on the fourth Sunday before Christmas Day.

Typically, families decorate an Advent wreath with four red candles. On every Advent Sunday, one more candle is lit until all candles are alight to announce the imminent birth of Christ.

The 6 of December is St. Nicholas’ Day.

On the 6th of December, families celebrate Nikolaus tag, Saint Nicholas Day. Often a ‘real’ Saint Nicholas, dressed in a red coat and hat and wearing a white beard to disguise the father of a family friend and sometimes even his fearsome helper ‘Knecht Ruprecht’, who is dressed in black, comes to the homes with young children.

The Christmas tree in the living room is put up usually only on the morning of Christmas Eve. Germans also mainly use real, freshly cut fir or pine trees, which are sold in all sizes at most shops during the last days before Christmas.

In Mexico, Christmas is celebrated from December 12th to January 6th.

There are candlelit processions, elaborate nativity scenes, Spanish Christmas carols, dancing, and fireworks. While traditions like Christmas trees and Santa Claus have found a place in Mexican festivities, the holiday celebrations are firmly rooted in Spanish and indigenous culture.

From December 16th to Christmas Eve, children often perform the ‘Posada’ processions or Posadas. Posada is Spanish for Inn or Lodging. There are nine Posadas. These celebrate the part of the Christmas story where Joseph and Mary looked for somewhere to stay.

The largest-ever Angel Ornament was made in Mexico. It was made in January 2001 by Sergio Rodriguez in the town of Zozaya in the state of Nuevo León. The angel was 18′ 3″ high and had a wingspan of 11′ 9″.

In Japan, Christmas is known as more of a time to spread happiness rather than a religious celebration. Christmas Eve is often celebrated more than Christmas Day.

Christmas Eve is thought of as a romantic day, in which couples spend time together and exchange presents.

The traditional Japanese Christmas food is Christmas cake, but it’s not a rich fruit cake, but is usually a sponge cake decorated with strawberries and whipped cream.

Fried chicken is often eaten on Christmas Eve/Christmas Day. It is the busiest time of year for restaurants such as KFC and people can place orders at their local fast-food restaurant in advance! 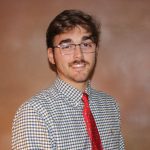 + posts
Share
Facebook
Twitter
Pinterest
WhatsApp
Previous articleMonk’s Christmas traditions offer invitation to step back and remember birth of Christ
Next articleCozy for Christmas: Tips & tricks on how to decorate for Christmas at college! 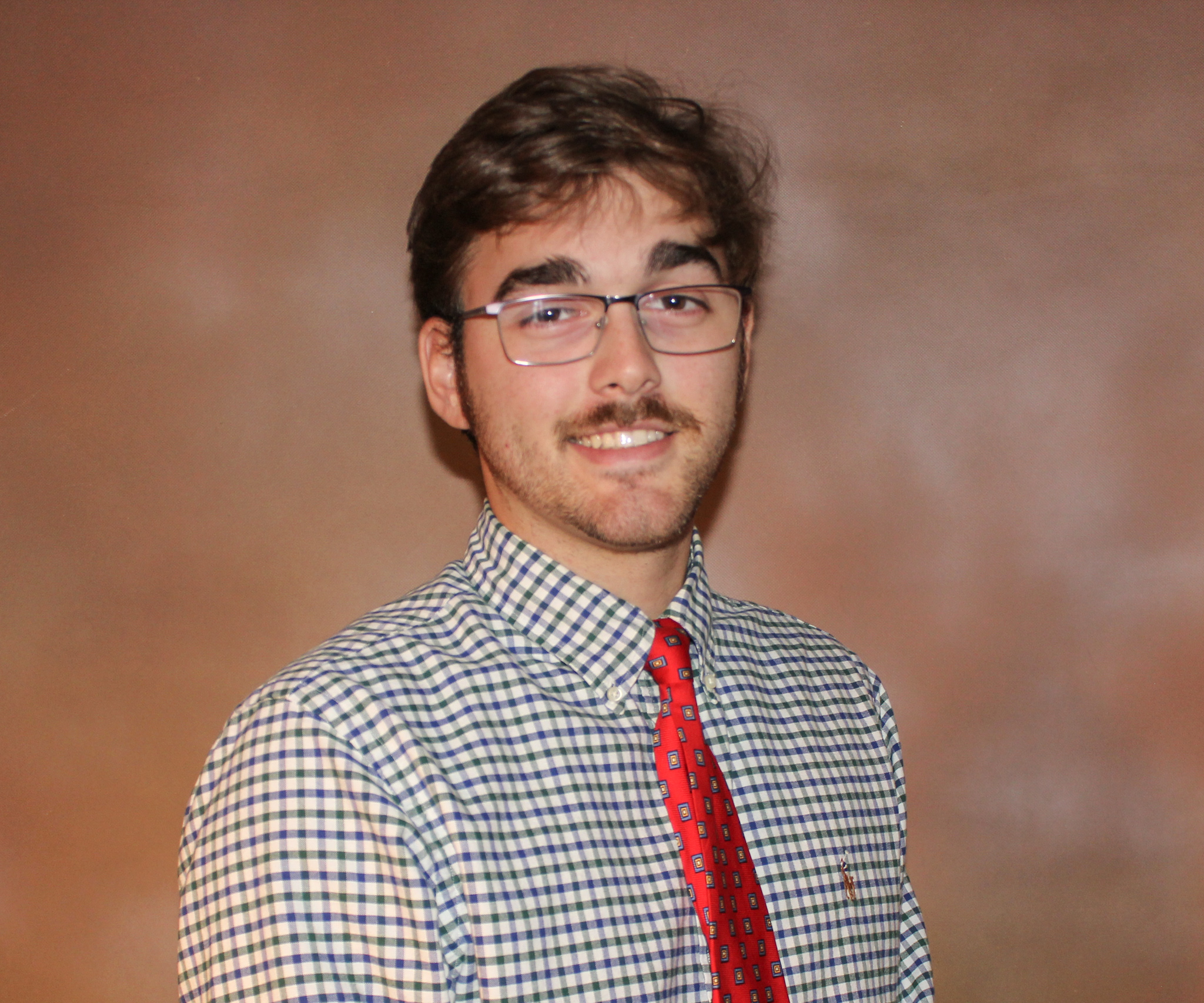