For the first time, Benedictine College rounded out Homecoming Week with a semi-formal dance. Students flocked to the Murphy Recreation Center for the event, lured by the promise of complimentary Chick-fil-A.

One student had a special role in making the dance possible. Cassie Martinez, a fifth year senior studying psychology and exercise science, spearheaded the effort as part of the Campus Activities Board.

“I’m involved with the Campus Activities Board, so we throw all the big activities on campus. I had a lot of big ideas for Friday, because I know Benedictine has never had a formal before, so I brought it to my committee and they agreed. They put me in charge of Friday, so I said of course! It would be my dream to plan a formal,” said Martinez.

Martinez wanted to give Benedictine students something more than just a dance to look forward to. She secured catering from Chick-fil-A, a highly anticipated draw for the Benedictine community.

“I know how it is, living on campus and being far from a lot of great fast-food restaurants. It was between donuts and Chick-fil-A, and hearing from other people I realized that I had to get Chick-fil-A for everyone,” said Martinez.

Martinez expanded on the draw of this new homecoming tradition.

“This is the first time that we’ve had a formal for homecoming, which I think is why a lot of people are excited. You don’t have to go anywhere, its free, there’s free food,” said Martinez.

“I enjoyed myself. The vibe was very nice, and they set up the gym very nicely. The Chick-fil-A was delicious,” said Nelson.

As a homeschooler, Nelson had never attended a homecoming dance before.

“As a first homecoming dance, it was actually pretty good. I’ve only ever gone to proms before. The music could’ve been better if they had more danceable songs, maybe some line dances. But overall, I liked it,” said Nelson.

As to the likelihood of future homecoming dances, Martinez had this to say.

Martinez eagerly awaited the event, and was delighted to see the fruits of her labor.

“I’ve been anticipating this week for so long, and it’s finally here. Just hearing people talk about it, asking if I’m the girl who put it all together, has been such a blessing. Especially on such a special campus.”

One way or another, Martinez has left her legacy at Benedictine College. Should the homecoming dance become a yearly tradition, the student body will remember who to thank. 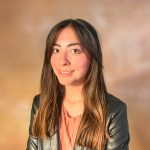 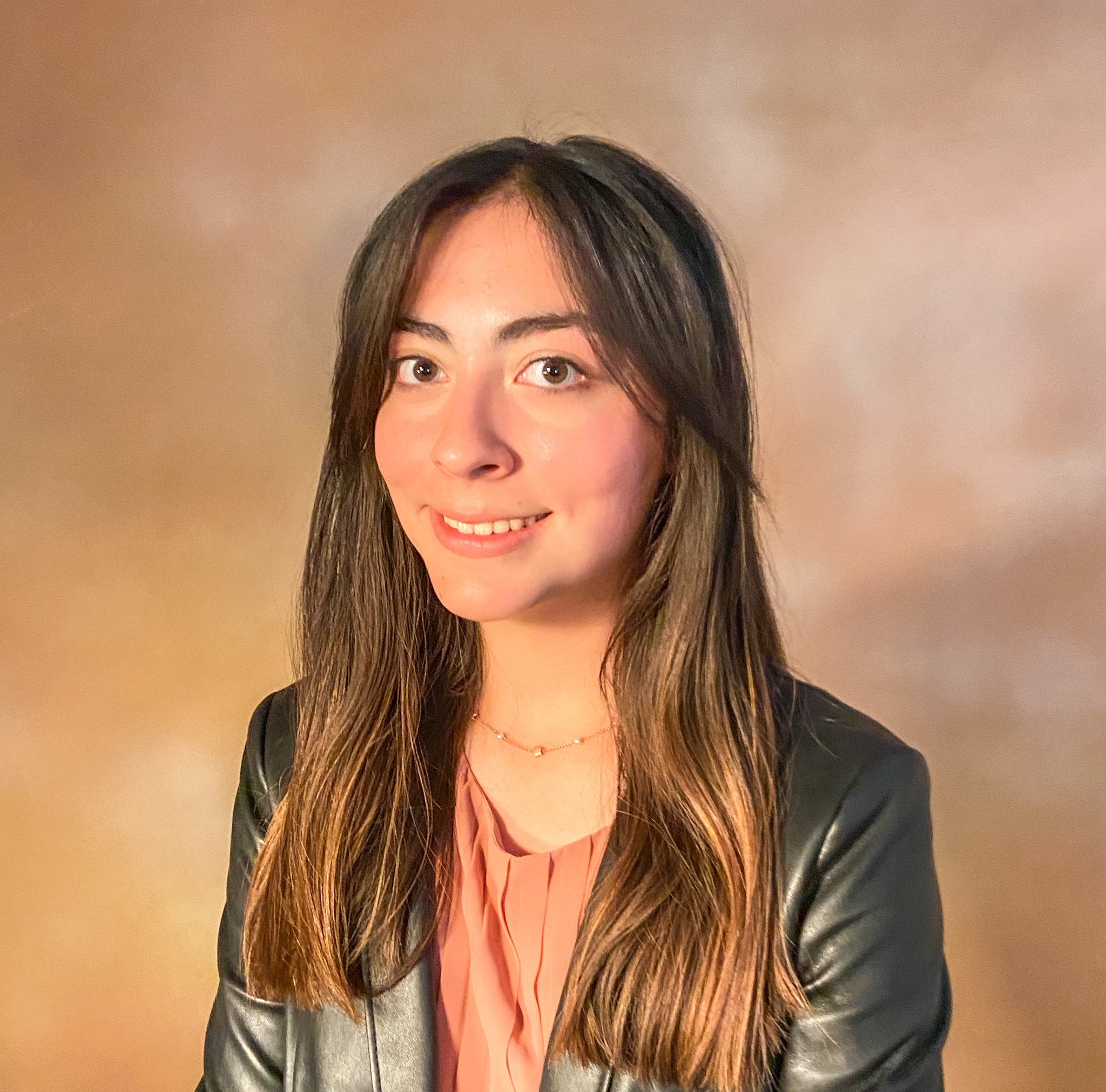