Ninety-one percent of men and sixty percent of women have viewed pornography. With that statistic in mind, members of the college counseling department brought  Fight the New Drug, a national anti-pornography coalition to present to students on Benedictine campus.

Fight the New Drug first visited Benedictine campus in 2020. Seeking to build off the previous success, the counseling department set out on a massive marketing campaign handing out free t-shirts and setting up sidewalk displays to advertise the event. Using the incentive of free Chick-Fil-A sandwiches, the counseling department hoped to attract over 500 students to the speaking event hosted in the Murphy Recreation Center.

“We brought Fight the New Drug to campus in 2020 and it was a huge success, with over 400 students which was super impressive looking back as it was during the pandemic,” said counselor Sam Meir who organized the event. “After seeing the impact the group had on our students, we wanted to bring them back for another presentation.”

With nearly 500 students in attendance, attendees were engaged by the powerful message spoken by presenter Parker Hymas, director of presentations for Fight the New Drug. With statistics to back up every aspect of his presentation, Hymas presented on how pornography affects three areas of one’s life: the individual, one’s relationships, and the broader world around them.

“I always knew that the numbers for pornography were high, but I never have been able to see data that backed it up,” said senior Patrick Fayad. “To see that 91% of men and 60% of women are regular consumers of pornography was just another driver to fight against pornography and spread more awareness around campus.”

Coupled with the statistics and research, Hymas shared recorded testimonies of three people who have struggled with pornography including ex-NFL player and actor Terry Crews. These testimonies left a powerful impact on those gathered in the Rec Center.

“The most impactful part were the testimony videos because it showed how pornography has impacted real people,” said freshman Lizzy Hall. “Especially the video of the young woman that showed her ability to overcome pornography the hopeful message she gave was so powerful.”

To conclude the evening, Hymas opened the floor for questions. Then Fellowship of Catholic University Students (FOCUS) missionary Josh Schroeder and Residence Director Yazmin Gutierrez spoke briefly about resources available to students who are actively struggling with pornography or know somebody that is. FOCUS is planning on hosting a follow up on Oct.18 to discuss the Catholic Church’s teachings of pornography.

“One Love, from Campus Ministry, is coordinating a follow up event on October 18th, providing some next steps for want to find freedom from pornography and grow deeper in their Catholic faith,” said Meir. “They will bring in the theological but also sacramental perspective to provide students with the help needed to break free from pornography.” 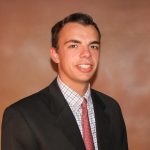 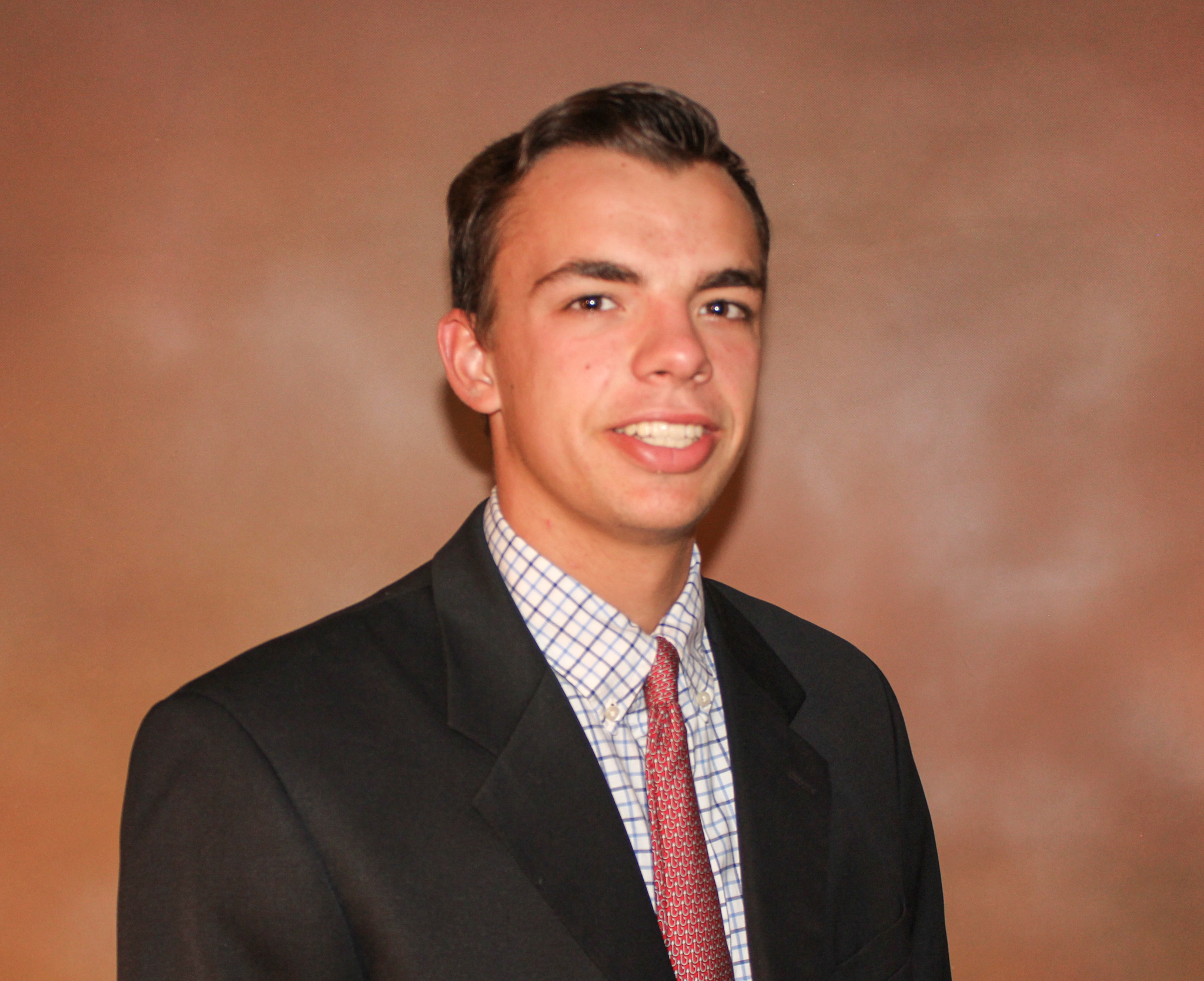