The Riveting Story of Toltan from St. Luke productions blesses our campus

“Tolton: From Slave to Priest” is the beautiful story of Augustine Tolton and how he became the first African American priest in the United States. The performance of Jim Coleman as Tolton was stunning and made the life and death of Tolton fully realized in the hearts of his audience.

The show was a combination of film and live acting. Colman would act on stage as Tolton and interact with the film behind him. As the film went on, Coleman would give narratives of his life, and then shift to playing Tolton during his life. The audience was captivated by this blend of media and Colman’s excellent performance only drew them closer.

The lighting and sound design were beautifully created and encased the audience in wonderful environments. The singing of Elissa Sanders as Martha Tolton melted into our souls as if attempting to cleanse them. Coleman’s ability to also sing just went on to prove how perfect he was for this role.

My favorite part about this production was the Irish priest, Fr. Peter McGirr, played by Michael Lee. His performance made me laugh, contemplate, and almost cry. One of his last lines that he says perfectly summarized the moral of this story.

“Success doesn’t matter, what matters is only your faithfulness,” Lee said as Fr. Peter McGirr.

Tolton struggles with a lot of issues, the main one being how he couldn’t see the fruits of his work. But Fr. Peter McGir reminds us that it’s not about whether we succeed or not, what matters is that we retain our faithfulness.

The Evil One, played by Leonardo Defilippis, demonstrated how the devil will always be persistent in God’s most loyal servants. No matter how devoted Tolton was, the Evil One showed up and attempted to lead Tolton into despair. The combination of Defilippis’ acting, the costuming, sound, and lighting all conveyed the indescribably evil of the devil incredibly well.

“Tolton: From Slave to Priest” was presented on campus with no admission fee. St. Luke productions is dedicated to showing this story to anyone who is willing to listen. Please show your support by telling your friends and family about this production. You can also donate today at stlukeproductions.com/donate. 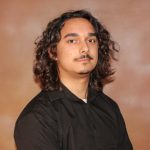 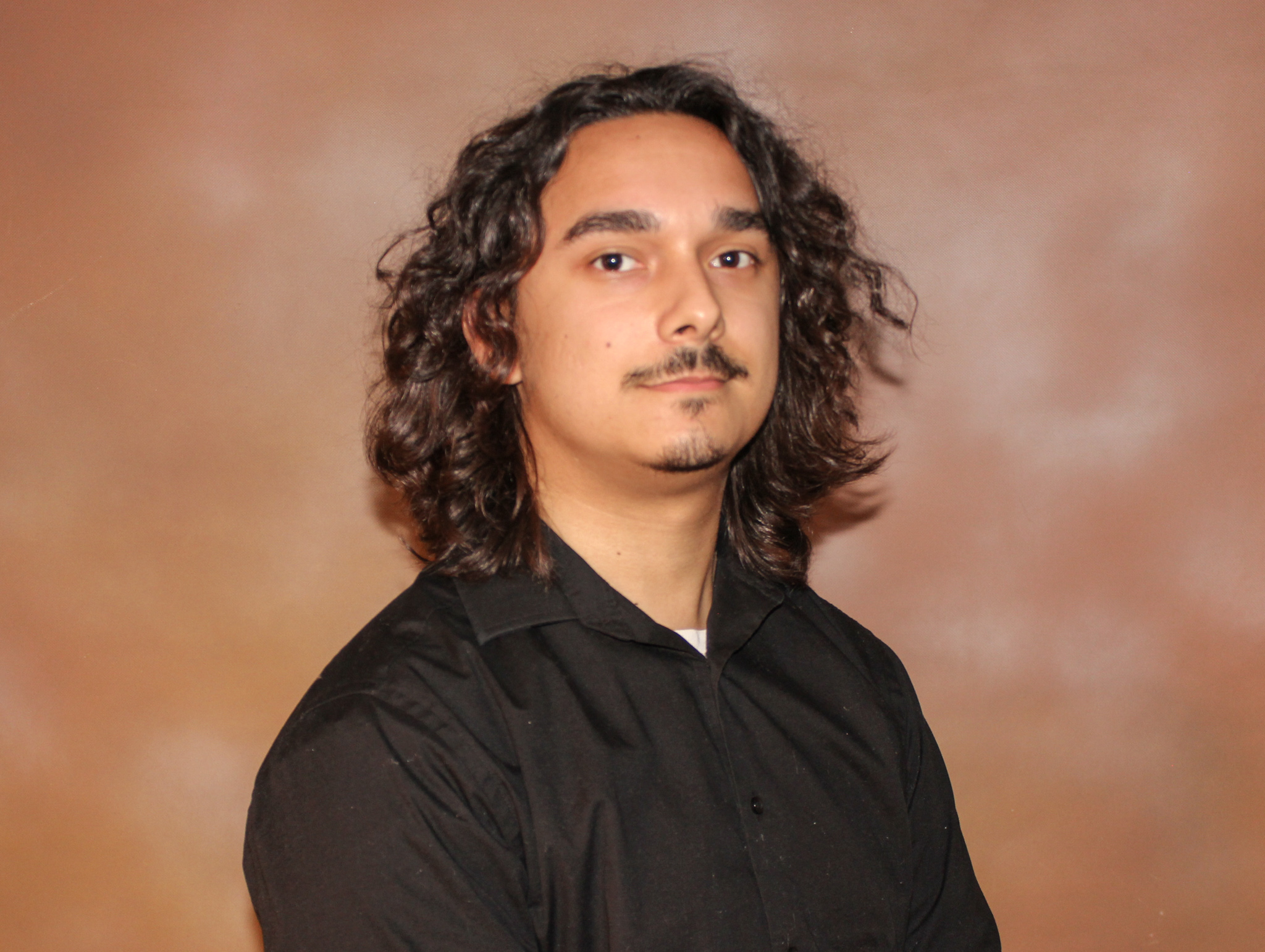