Caroline Cobo led the way for the Lady Ravens, finishing the 5k with a time of 19:00 and earning a 2nd place finish. Molly Rowles, junior, placed 3rd, only a second behind Cobo.  Natasha Ortiz also finished in the top 10 (19:24), and the Lady Ravens were able to snag second place as a team.

Also rounding out the scoring for Benedictine were Isabella Guerra (19:43) and Catherine Starrs (19:51). This was Starrs’ collegiate 5k debut.

Cobo, a senior returning to cross country after studying abroad last fall, was proud of the grit and perseverance her team showed as a unit.

“Everyone fought hard, from the start of the gun until the final kick of the race,” Cobo said.

The Lady Ravens had an average time of 19:24 and were just 5 points behind first-place Truman State University.

“It’s looking like we will outperform expectations that were previously set before us,” Cobo said.

The Lady Ravens looked strong all around, including a few freshmen 5k debuts from Michelle Zarbynicky, Emilie Nelson, and Emily Zoque.

Juniors Lily Menghini and Anna Frekker logged personal bests with times of 20:11 and 22:43.

David Mannella led the men’s team to a second-place finish with a time of 25:44.  He placed 5th individually.

Another Raven athlete in the top 10, Gabe Friess, sophomore, finished 9th with a time of 26:24.

Thaddeus Friess, senior, was excited about the team’s performance against quality competition from both NAIA and Division II teams.

“It was a big race for the boys of ‘BENE’ because the rankings come out this week. It was a very consistent race for the team and really proved that our first race wasn’t just a fluke,” Friess said.

Friess, Joseph Accurso, and Luke Godard were the next three scorers for Benedictine and finished 12th, 15th, and 28th, respectively.  Benedictine’s top scorers had an average time of 26:37.

Coach Je’Kel Smith was pleased with his team’s efforts so early on in the season.

“Our team looked really strong. Both teams went out strong but were able to remain tough towards the end of the race which I was very proud of,” said Smith.

According to Coach Smith, this meet can definitely be a difference maker for the rest of their season. 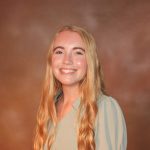 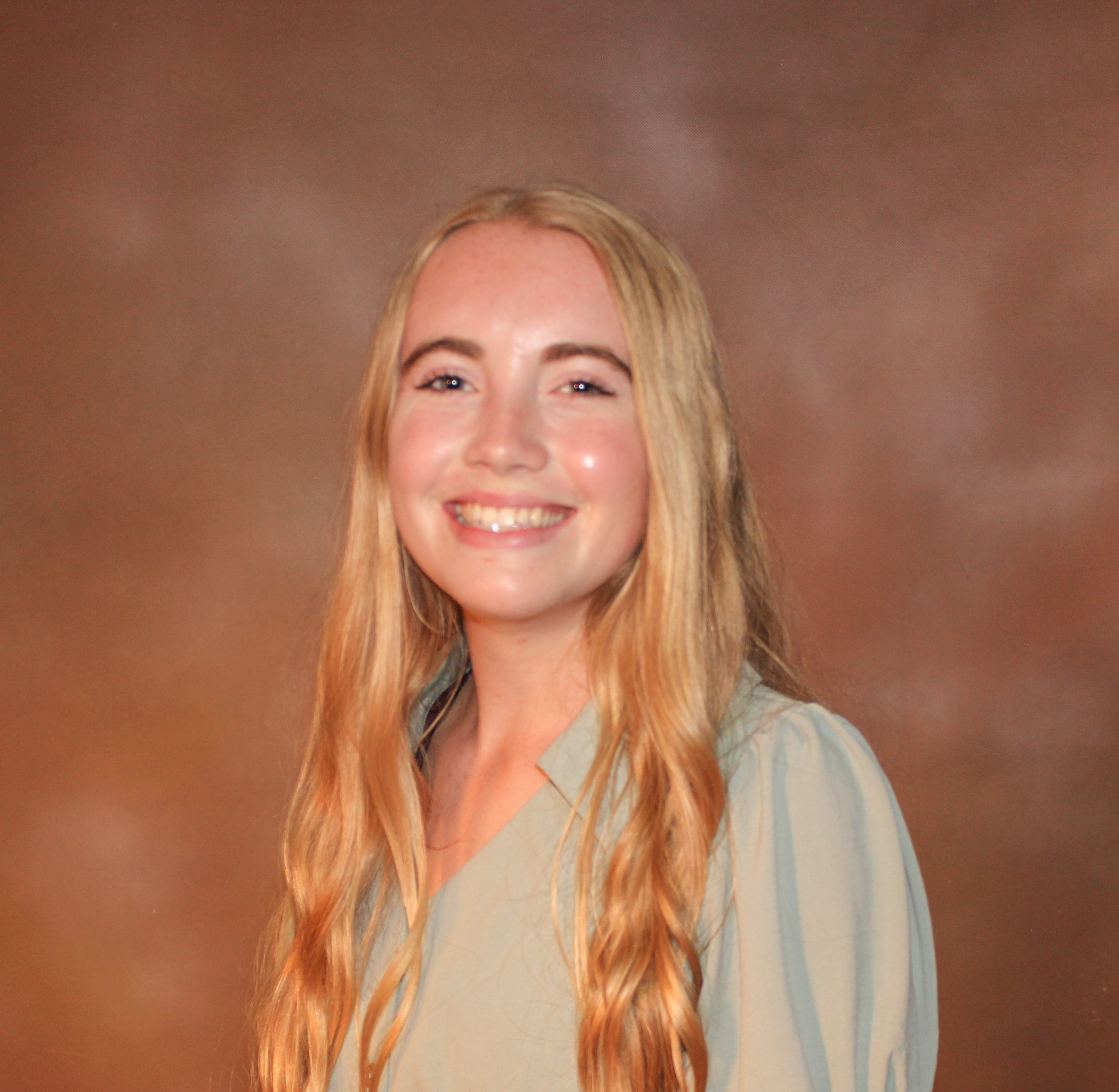