The death of Queen Elizabeth II caused a period of global mourning on Sep. 8 following the Royal Family’s announcement of her passing. The Benedictine community was no exception to the shock of the news.

Following her burial on Sep. 19 at the King George VI Memorial Chapel at Windsor Castle, students and faculty have been engaging in discussions reflecting on Her Majesty’s life and legacy.

Dr. John Settich, Chair of the Political Science Department, reflected on what he admired most about the late Queen.

“The Monarch provides Great Britain a consistency across the ages and that’s what she was so good at,” Settich says. “She did it with such elegance and such grace.”

Queen Elizabeth II, who is dubbed as the epitome of soft power, is the sole ruler who brought stability back to the British monarchy following the reign of her father and predecessor King George VI.

Junior Thomas Doyle highlighted Britain’s diplomatic relations as one of his favorite efforts that took place under the late Queen’s reign.

“I admire the work that her family did during World War II in their aiding of Winston Churchill,” he said.

With her death coming as a surprise, Doyle, like many other students, expressed concerns with how well the Queen’s son and successor, King Charles III, can measure up to the high standard set by her 70-year reign.

Franco Monaco, a senior political science major, is looking forward to seeing what the new reigning monarch can accomplish having inherited the crown later in his life at the age of 73.

“I’m interested in seeing how King Charles is going to handle the crown in comparison to his mother,” Monaco said. “The way he rules is pretty much going to determine if the Queen’s legacy is preserved or if people start discussing what comes post-monarchy.”

Dr. Settich concluded by extending his condolences and well wishes to the Royal Family.

“All of us who lived through the reign of Queen Elizabeth admire and respect her for what she did for the world,” he says. “We are saddened by her passing, and we wish King Charles the best of luck.” 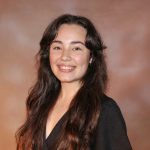 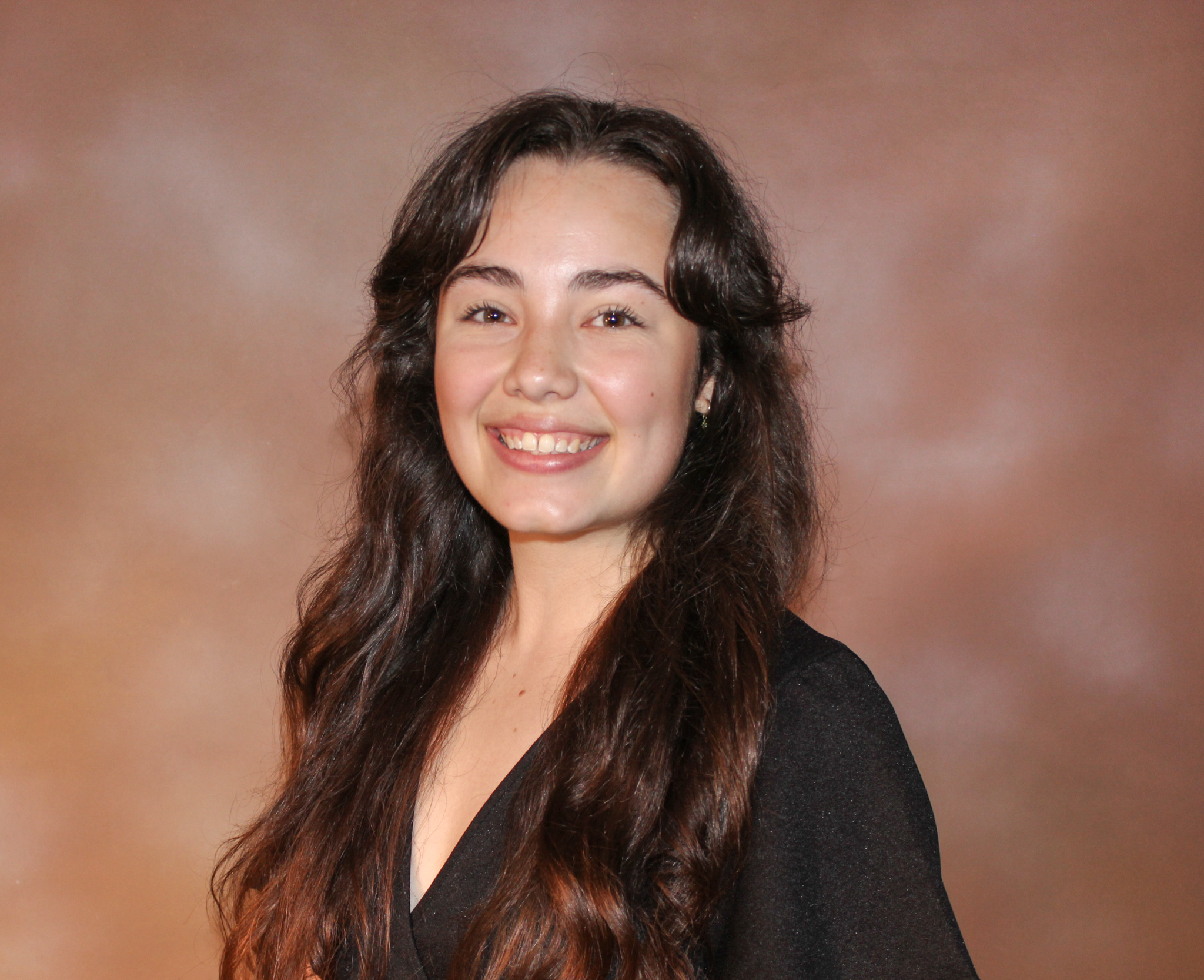