The Raven Women’s Soccer Team returned home, Aug. 31, and put up a win against the University of St. Mary. The Ravens are currently ranked No. 22 in the nation.

The Ravens ended the night with a 5-0 victory with goals scored by Rachel Beffa, Kortney Koc, Riley Degner, Madalynn Gill, and Emily Shepherd.

The Ravens have a lot of talent and familiar faces from returners as they lost only three starters from last season. Senior Captain Hailey White believes that this team is very experienced going into the season and will continue to work hard to push out many more victories.

“After losing in the first round of nationals last year, we all have a fire within us and we are determined this year to make it past the first round and push each other every day, not only in athletics, but in personal growth too,” White said.

The team started preparing for the season in early August with two a day practices. They competed in their first game at home on Aug. 22 with a 2-1 victory over Midland University.

“We had a pretty intense press with two-a-days to get ready, but once the freshman moved in we really focused on integrating them into the team while fine tuning the details in order to be the best we can be,” White said. 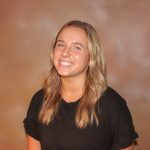 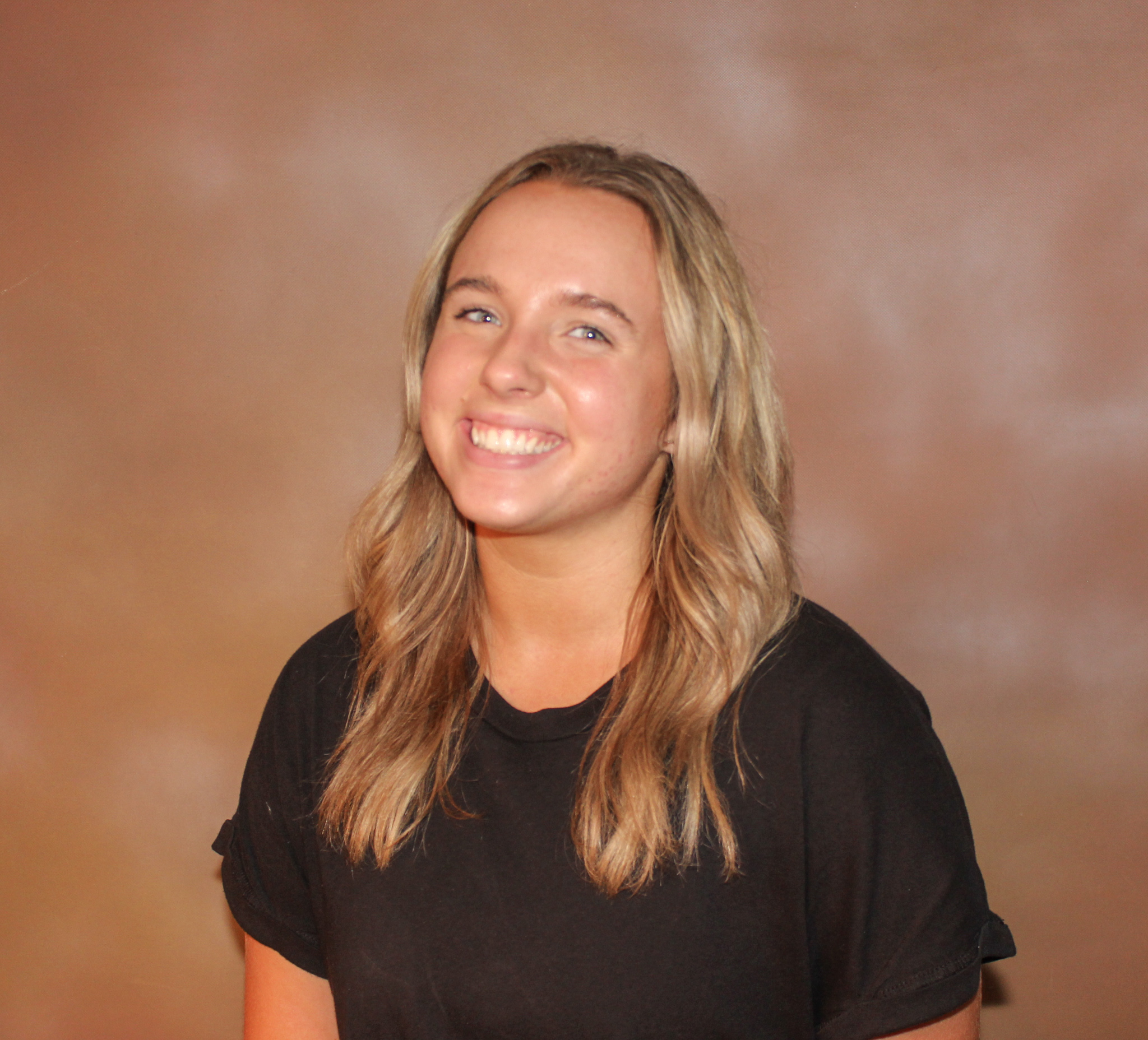