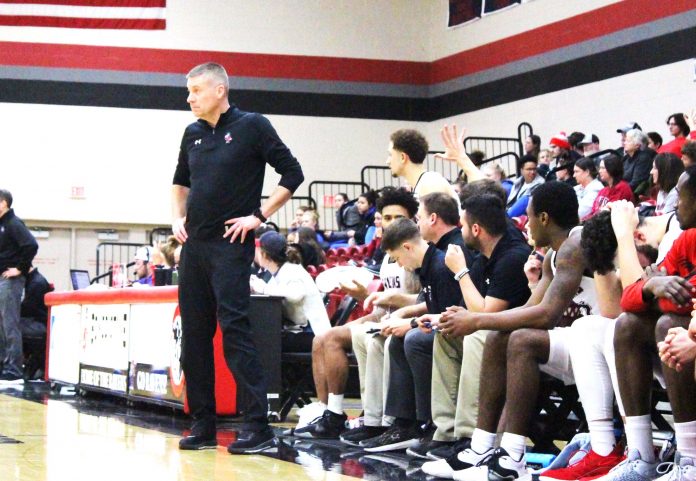 The Benedictine College Men’s Basketball team wrapped up their regular season on Saturday and secured their spot in the conference tournament.

The Ravens finished 17-11 overall and 11-8 in conference play. They hold the third spot in the Heart of America South Division and are set for a quarterfinal matchup against the Grandview Vikings.

The Raven men knocked off the Vikings back on Jan 16 with a final score of 61-56. Nysir Scott, senior, commented on what they did well and what they hope to continue.

“We really dug deep and got stops on the defensive end the first time we played Grandview and we executed on offense,” Scott said.

The Ravens head into their matchup after finishing the regular season on a three-game win streak, all by double-digits. Scott reflected on how everything has come together over the past couple of weeks.

“We’ve been playing for each other and stringing things along as a team. We’ve been making shots but our defense has played a big role in our last three games,” Scott said.

Scott is just one of the nine seniors that lead this Raven team. Head Coach Ryan Moody elaborated on how his seniors and the team are preparing for the challenge of a run at a conference title.

“Our biggest challenge is staying healthy. These guys all know what it takes to win in the postseason. Attention to detail, control the number of possessions in a game and defend,” Moody said.

The Raven’s journey towards a conference championship begins on Wednesday. The semifinals take place on Friday and the championship on Monday. For updates on the conference tournament, visit this link. 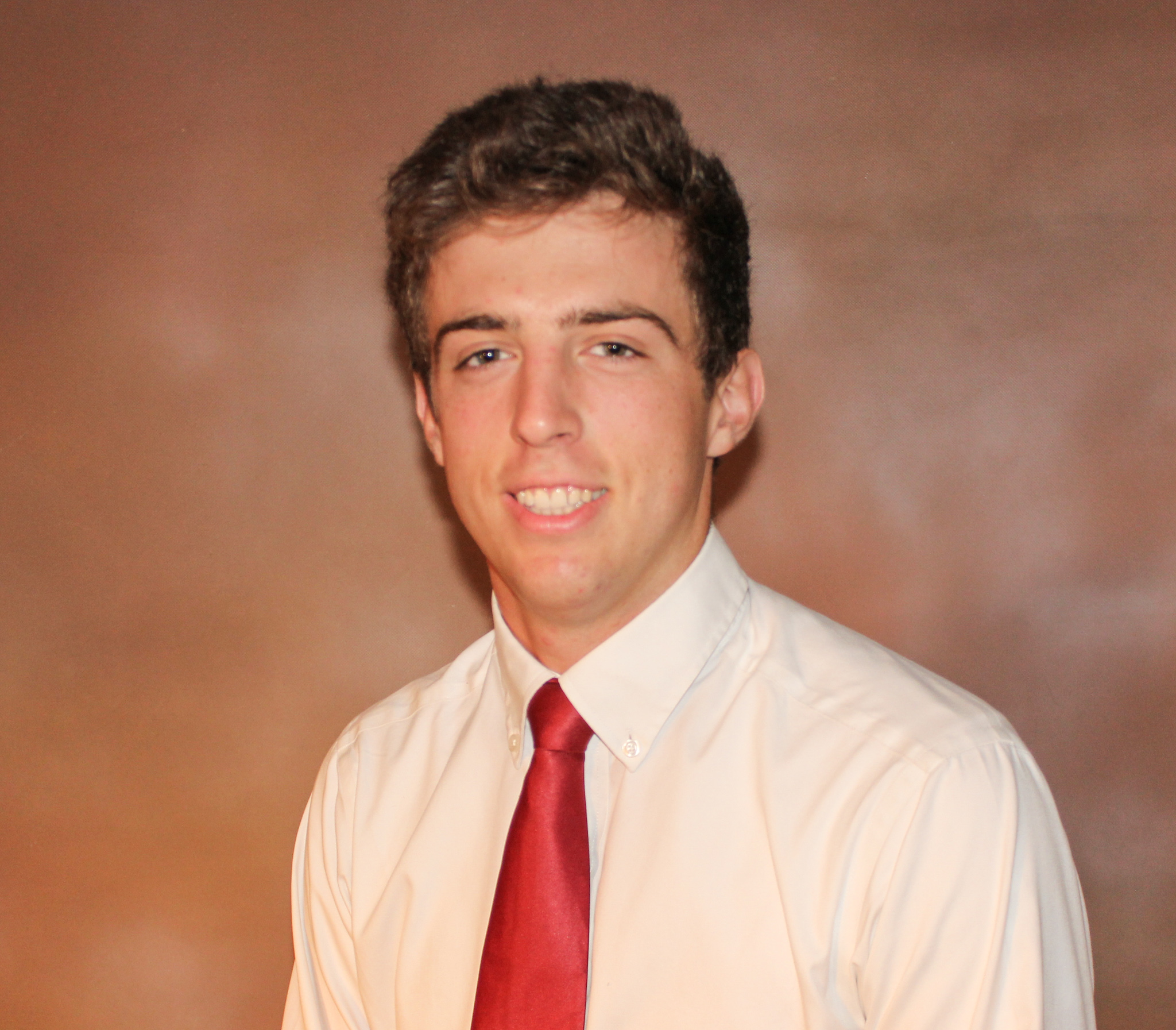