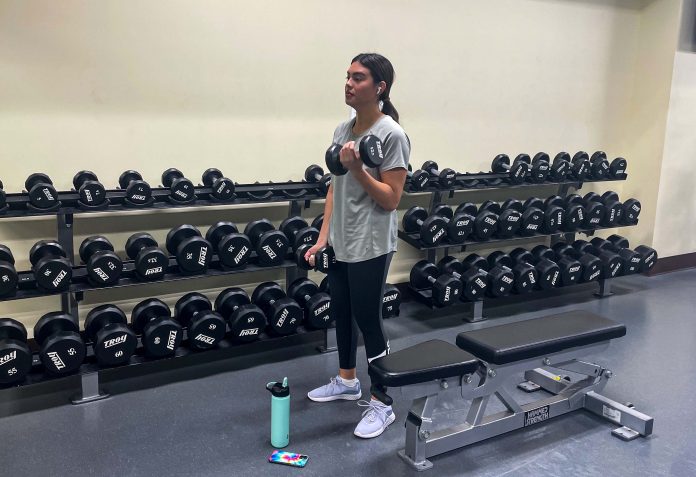 The Benedictine College Student Government Association has announced the implementation of a Women’s Workout Hour at the Murphy Recreation Center.

To promote community among women on campus, the new policy closes the weight room of the Rec in reservation for women only from 6 to 7 p.m. on Wednesday nights. Access to the weight room will resume for all students after this hour.

Michael Doebber is in support of giving women an hour to themselves.

“It’s going to be able to bring more women into the weight room and make it more comfortable for them to workout definitely,” Doebber says. “The women kind of do their own thing in one area so I feel like them having free reign to the entire weight room would be really good.”

The new policy comes after women brought concerns to SGA about male hostility within the Rec atmosphere that was directed towards them.

Senior Catherine Cook who frequents the gym says that she and other women she knows have previously had negative experiences interacting with men at the gym.

“As a girl in the gym there are some guys who just are less than respectful, but I think it comes with the territory,” she says. “It is pretty intimidating especially if you’re new to weights and it can be really embarrassing to mess up your form or something but obviously everyone’s got to start somewhere.”

Cook puts emphasis on the fact that most women traditionally stick to the cardio machines due to the majority of the weights section being taken up by men.

While there has been much positive feedback and support of the new policy, Junior Leah Sattler sees the Women’s Hour from a different perspective.

“Creating a whole new hour just for women is nice,” Sattler says. “But it feels like a band-aid that enables guys to be weird during regular hours because if a girl felt uncomfortable then ‘they should just go to the women’s hour.’”

Sattler also explained that one hour a week does not provide enough consistency for women. Instead, she suggests that this new policy should also open up discussion about how the Rec can prevent the problem of hostility between men and women before trying to treat the effects of it.

“I think the women’s hour will just end up creating more opposition by preventing guys from working out during that time period,” Sattler says.

Despite the mixed reactions from students in regard to the matter, most students being asked agreed that working out in a co-ed space like the Rec can be intimidating for women, particularly those who are looking for a way into the weight room.

When asked about her hopes for what the women’s workout hour accomplishes, Cook was optimistic that the hour will build accountability between women in the workout environment which ultimately builds community on campus.

“I think it’ll bring girls together, giving them a space to finally feel comfortable and safe in.” Cook says.

The Women’s Workout Hour will take place every Wednesday from 6 to 7 p.m. beginning Feb. 23. 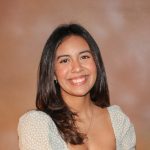 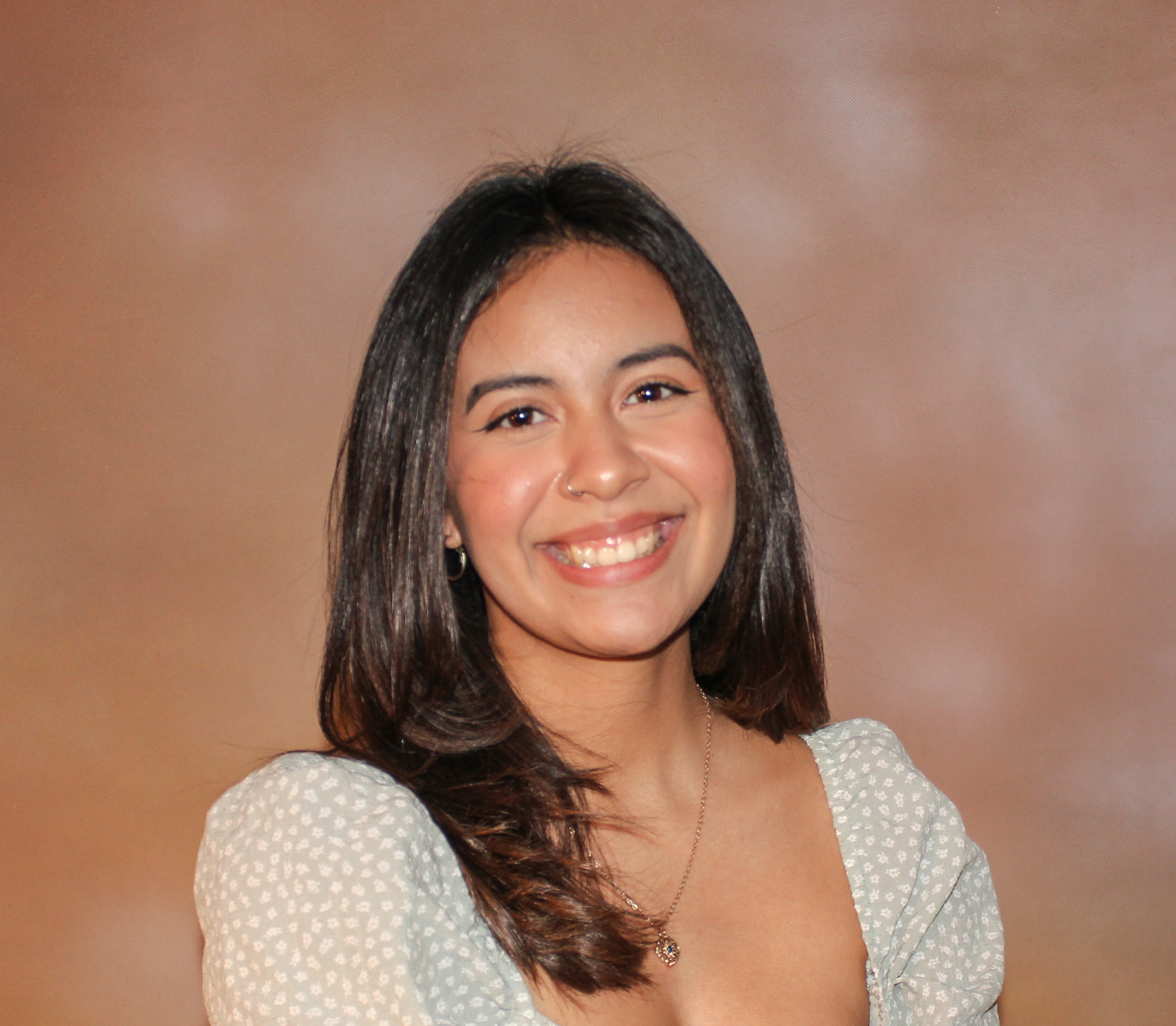