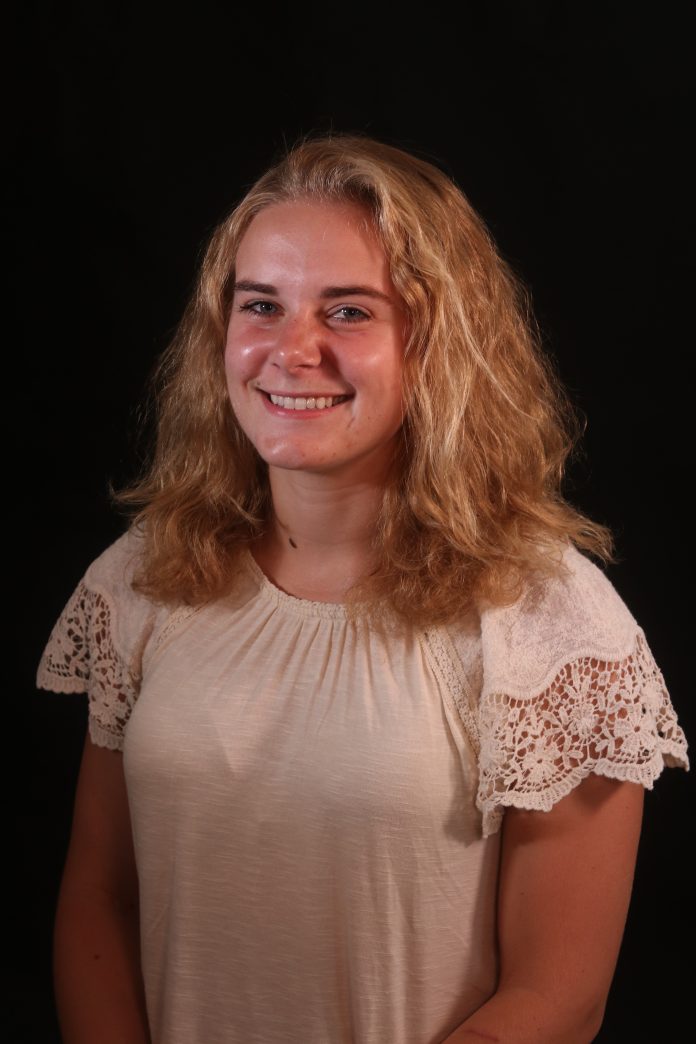 Turkeys are a common symbol of Thanksgiving.  On this holiday, most people remember turkeys for being a delicious meal.  But there is a lot more we can take away from turkeys than just leftovers.

Here are some lessons which I think we can learn from unique facts about turkeys.

Wild turkeys actually have the ability to fly.  Since this is a fact that some people may know, the lesson from this turkey fact is to be full of surprises.  Even when people doubt you and don’t expect you to be able to do something, surprise them with your abilities, just like wild turkeys.

Turkeys have almost gone extinct.  The lesson from this turkey fact is to never let anyone put you down.  No matter how often others may try to put your fire out, never give up.

Turkeys are not afraid to attack anything or anyone they find threatening.  The lesson from this turkey fact is to always stand up for yourself. Just as turkeys are not hesitant to face the challenges in front of them, meet each day head-on with the same determination.

I think it is also important to include one of America’s founding fathers’ opinions on turkeys.  Benjamin Franklin has been quoted saying that turkeys are “a bird of courage.”  He was known to even have preferred the turkey over the bald eagle as a national symbol.

The bottom line is, even if you don’t like turkeys yourself, take Benjamin Franklin’s word for it: turkeys are respectable birds and we can learn a lot from them.