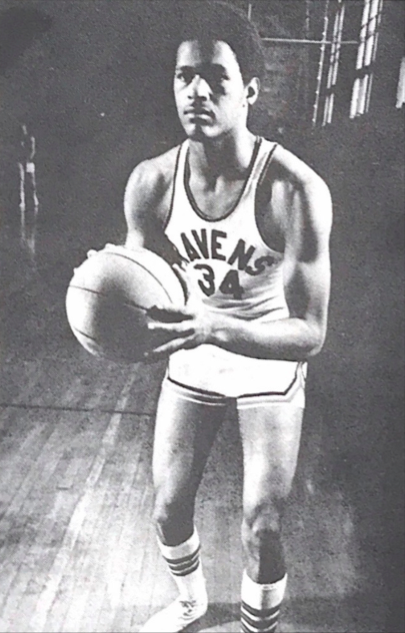 By Will Alexander and Liam Keating

Known as one of the greatest basketball players in Atchison history, Matthew “Chic” Downing passed away at the age of 72 late last month.

His career records may one day be beat, but his influence on the Atchison community will live on forever.

Downing was known for being a “homebody” and always wanted to stay close to his family. This is why he decided to stay at home play basketball for Benedictine College rather than pursuing bigger offers from Division I programs. 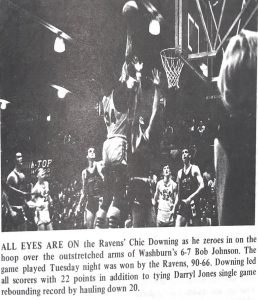 Current assistant basketball coach, John Peer played under Downing at BC. He described Downing as larger than life and a role model off the court who had a huge impact on everything.

“He took me under his wing and opened my eyes to some different experiences I’ve never had before,” Peer said. “It was probably more off the court more than on the court really…it was more about life experiences and learning some things off the floor that ‘Chic’ could explain to me in some ways, I’ve never had a role model or a person that could help me out with.”

In his time with the Ravens, Downing was an NAIA All-American and held many school records. His senior year he averaged 25.4 points per game and also averaged 14 rebounds a game.

Downing finished his career at Benedictine with 2,042 points including a 40 point performance. In one game he hauled in 21 re- bounds. He averaged 14 rebounds per game. All of these statistics are Raven records.

He missed out on the NBA draft in 1972 but there are reports that he was selected in the American Basketball Association (ABA) draft that same year.

Even though he had amazing stats, Downing decided to forgo his professional playing opportunities in order to stay close to his family and give back to the Atchison community through coaching. He coached and taught at Atchison High School from 1972-1991. He won four state championships for the Redmen including 255 career coaching wins, both school records.

Peer describes Downing as someone who always gives back to others and that he will forever be remembered as the guy who truly believes in always paying it forward.

“’Chic’ had a really big impact on the community of Atchison… maybe not for ‘Chic’ himself, but he was there to support a lot of people that went on and do good things and that’s what mattered most,” Peer said.

Anthony Downing is the grandson of the late Downing. Anthony graduated from Missouri State where he played college basketball for the Bears. He sees his grandfather as a hero, not just because of what he did athletically, but how he treated his neighbors.

“He always treated everyone as they were his own kid whether it be through coaching, whether it would be us having friends just coming over and staying,” Downing said. “He was really big on if someone couldn’t afford something, he could afford to help them, he would be the first person to put his hand out to help.”

Anthony said that the real legend of his grandfather is far beyond basketball and it’s really about him as a human being.

“He always believed in that if you can help out somebody and it doesn’t hurt you or even if it does hurt you, but you could bounce back from it, do it if they absolutely can’t,” Downing said. 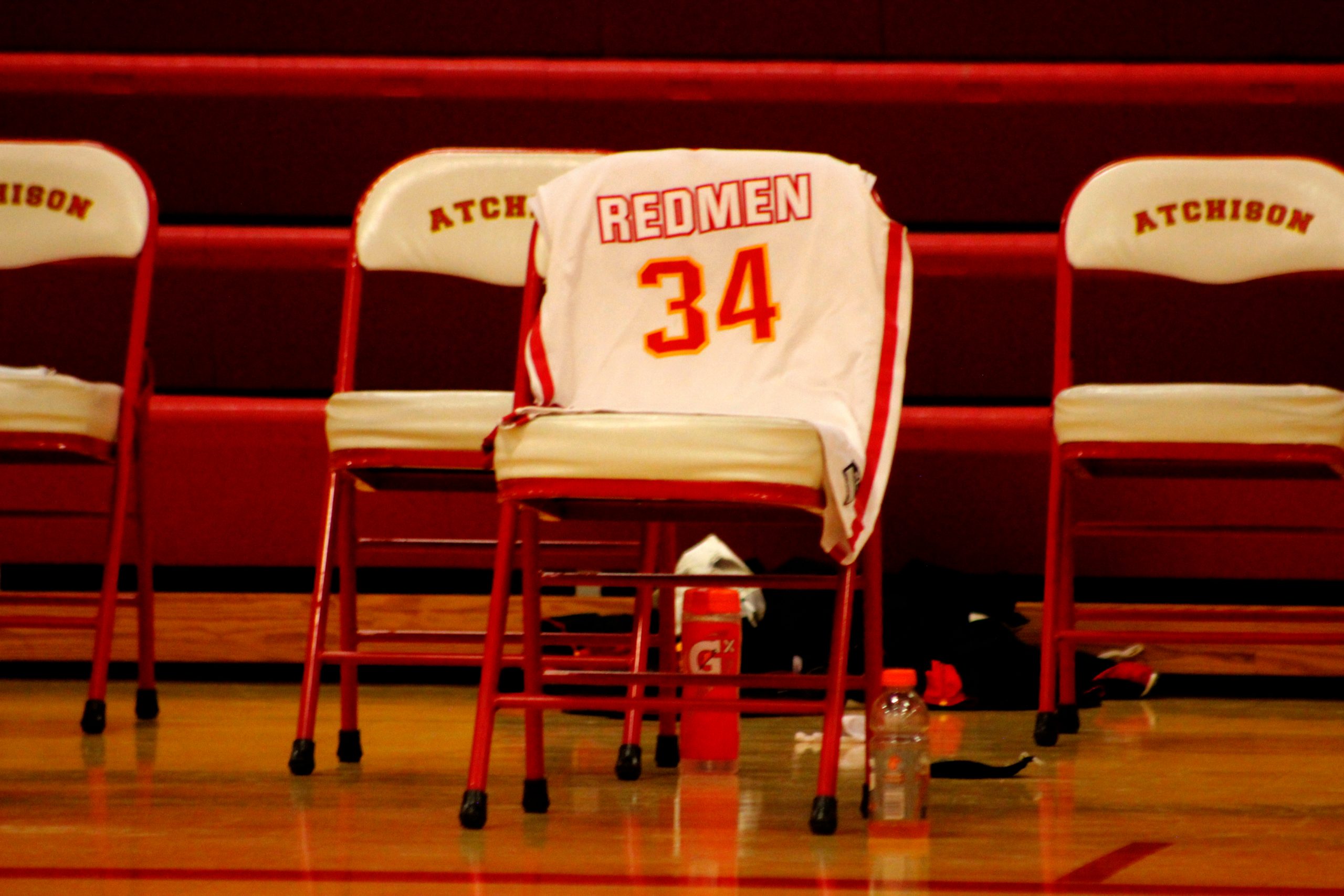 Fleur Wesselink, On Track to Set A New Record in Another...