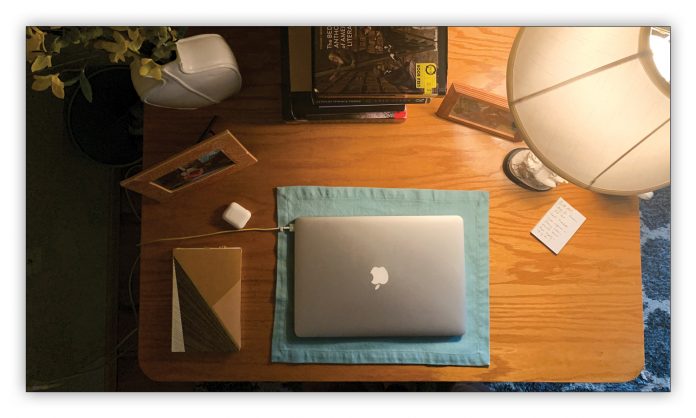 It was a night for the record book.

The annual Benedictine College scholarship ball, despite being moved online broke record numbers in donations and raised over $1.1 million in scholarships for students.

In anticipation of the change of venue from banquet hall to virtual, college officials created a video that included performances from the marching band, dance team and guest speakers who told stories of how their scholarships helped them to reach their goals.

Doug Longstaff, the director of annual giving, was part of the team that worked to duplicate the communal feeling and authentic reactions of being in-person.

“We knew the production of the video had to be something alumni, parents and friends would be moved by, and they really, really were,” Longstaff said.

The main speaker, Miguel Monteclaro, a battalion commander in Army ROTC, shared how grateful he was to be able to share his story with the community about his journey.

“I was excited to talk about my experiences with the ROTC program and about my peers,” Monteclaro said. “Overall, I want them to be supported in their endeavors as well as we (seniors) have been supported here.”

Monteclaro was not the only one who was given a scholarship that led to a life-changing opportunity.

Guest speaker, Keenan Graef, shared with the more than 20,000 who logged on that night about the opportunities and impact of Benedictine.

“Getting me to be able to be here was all it took to change my life, so I am forever grateful for the scholarship I received,” Graef said.