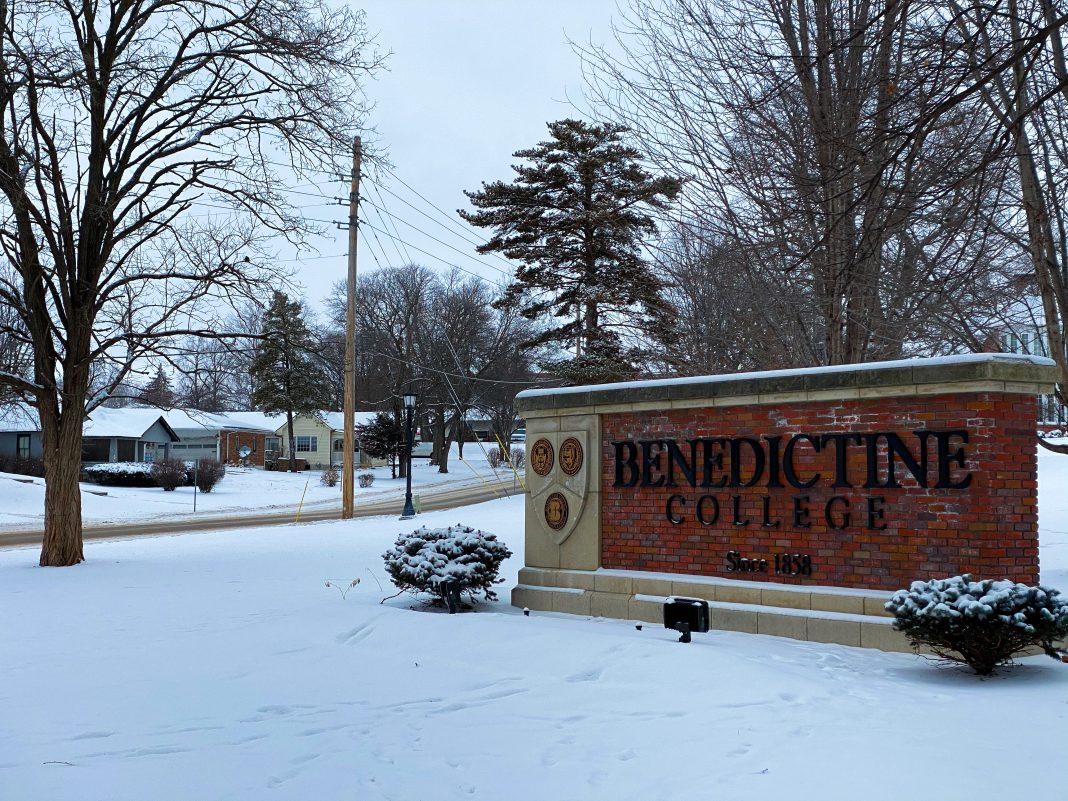 With just four weeks of school under their belts, some members of the junior class are looking ahead to the fall and new places to call home for the school year. And local landlords, like Lynn Flack, have never seen the hunt for rental properties start this early.

“Usually it’s March or April when I’m getting calls,” Flack said. “This year, on Nov. 17, somebody came to tour one of my houses.”

Flack, who manages seven units across town, has already had four groups sign leases for the upcoming school year. However, two of these are contingent on the results of a notoriously stressful event at Benedictine known as room draw.

Room draw, which determines each student’s housing placement for the next school year, is scheduled to take place after Easter break. Due to Benedictine’s status as a residential college, students are technically required to live on campus during their time at the college.

However, due to the explosion in enrollment numbers over the past several years, it’s common for upperclassmen, typically seniors with low room draw numbers, to be given the opportunity to find off-campus housing if they choose. The incoming freshman class is predicted to surpass previous enrollment numbers which has some house hunting now.

Sean Mulcahy, director of residence life and the coordinator of room draw, says some students will initially receive approval to live off campus.

“We approve as many students to live off-campus as possible, while ensuring that the residence halls are full so that the residential mission of the college is fulfilled,” Mulcahy said.  “From that point, throughout the rest of the summer, we continue to present students with the opportunity to live off campus as our new incoming class of students increases through our rolling admissions process.”

Despite the fact that the option of living off-campus is not a guarantee, this has not stopped students from touring properties. Teresa Balderrama, junior, is among those.

“It’s interesting because everybody wants to live off campus,” Balderrama said. “A lot of people are looking for the same thing so it’s almost competitive.”

Even though the race for off-campus housing is already in motion, Mulcahy assured that students do not need to worry about housing. 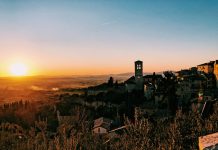 Don’t fall asleep yet; This is the best part

He is Risen: A Catholic starter guide to Easter and celebrating...