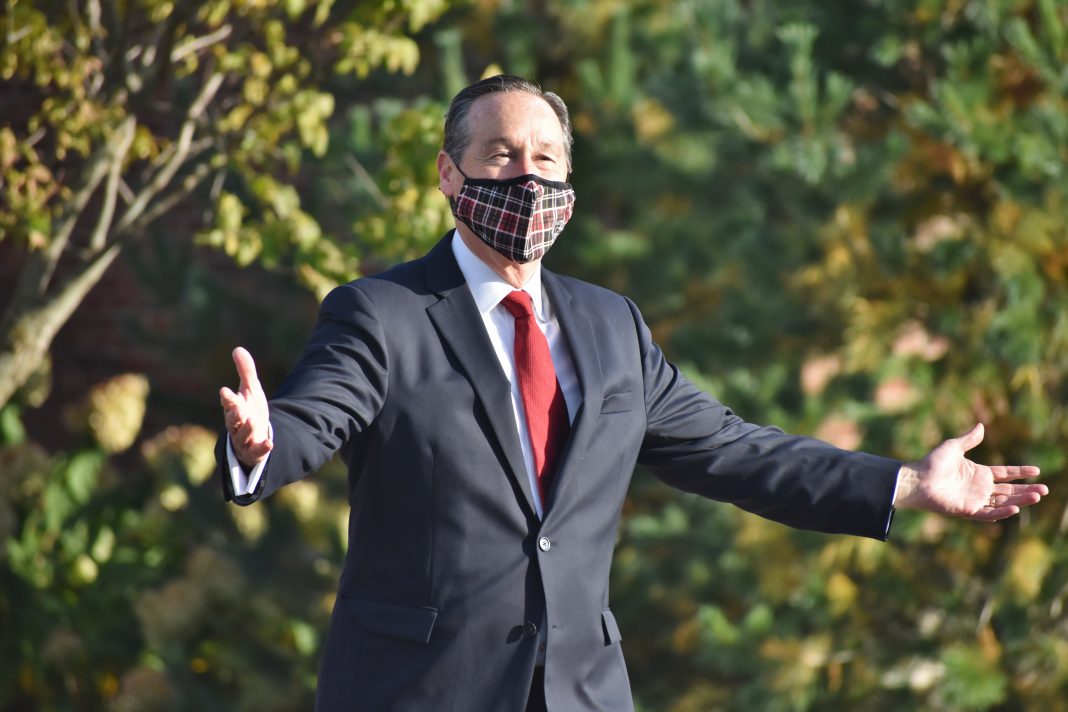 For Benedictine College, this year’s campus-wide Homecoming celebration took a turn from what it has looked like in the past. Alterations in the annual festivities ranged from COVID- 19 precautions to new routes for the bed races.

The theme this year was “Take Me Home, Country Roads,” borrowed from the eponymous John Denver’s classic.

During Homecoming, the campus’s dorms and apartments found ways to personalize their on-campus housing identity and sport their school pride.

Benedictine alumni and loved ones attended popular weekend games like the bed races, a long-established tradition at the college.

While many of the traditional events were not canceled, they were planned and executed differently this year. The parade and bed races had relatively few health stipulations put into effect in comparison to other student events and competitions.

The college began Homecoming Week on Monday, Oct. 12 with the lighting of a temporary lantern placed in the outstretched hand of the central statue of St. Benedict.

Like a number of other higher–ed academia across the US, Benedictine College chose to move some events to virtual participation.

The institution hosted a virtual pep rally on a private YouTube live stream, and a variety of games, though held in-person, took place with limited clusters of players and a virtual audience.

Josh Pippert, junior, attended several of the main events and shared his thoughts with The Circuit.

“They had a pep rally this year, but it wasn’t quite as exciting as they usually are each year.  They had to just watch live streams from their dorms,” Pippert said.

The finish line was also moved, marking the culmination of the races at the intersection of 2nd Street and Harper Drive.

Apart from this, the parade and bed races were not dissimilar to those of previous years, “except more people were wearing masks,” Pippert said.

Mary Vowels, a freshman, was also among the spectators in attendance at the bed races.

“I really enjoyed the bed races,” Vowels said. “It was so fun to cheer everyone on, and it was really intense.”

For her first Homecoming at Benedictine, Vowels said she appreciated that it has had the power to bring people together in a positive way. 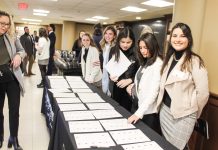 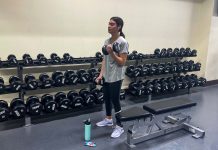 John Danner: from malaria to mileage

Thanksgiving column: The art of the nap