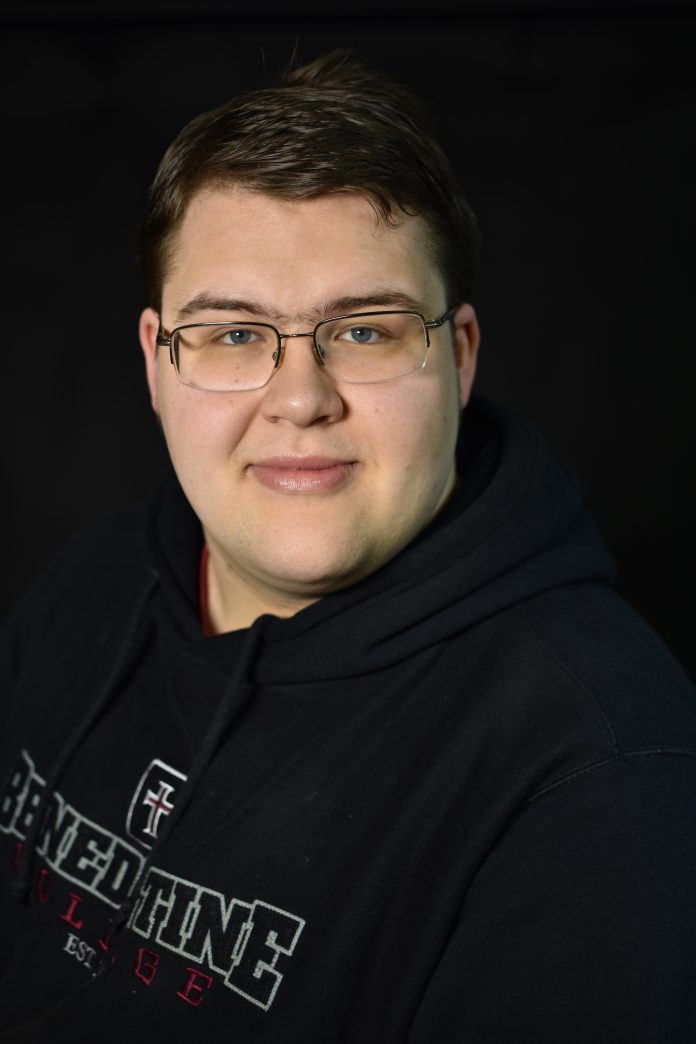 Does anyone else want one of those massive, Deus Ex-Machina reset buttons that you can generally find in the final stage of an all-hope-is-gone scenario?  Well, all hope won’t be gone until after November, so it’s not time for the reset button just yet.

Popular as this joke has been in the past couple of months, there’s no going back. 2020 has presented a unique challenge that nobody was ready for, not even those doomsday preppers, who I just know are waiting to jump out of the woodwork and scream “We told ya so!”

I don’t think the world is going to end.  It’s been on the verge of ending since, well, ever.  We’ve felt the doomsday clock creeping nearer to midnight since 1945, sure, but we’ve been living in the end times since 33 AD.

The world is definitely going to change; it’s always in a state of change.  Question is, what will the changes bring?  I must be honest; I have no idea.  I hope it’s all good.  Don’t we all.

If anyone knows where to find a giant reset button, let me know.

Turning to some lighter subjects, I’ve been trying to find something to read or watch to divert my attention from the world’s general malaise.  There were some pretty decent movies that came out last year, but if I wanted to distract myself, Joker was not the right choice.

Knives Out, on the other hand, is an excellent distraction.  Written and directed by Rian Johnson of Last Jedi fame, or infamy depending on your personal Star Wars standing, Knives Out is a fantastic mystery designed like a modern-day Agatha Christie film.  Daniel Craig is a fantastic lead, and there are great supporting performances from Ana De Armas and Christopher Plummer.  If you’re interested, it is currently free on Amazon Prime.

http://bcstudentnews.com/
RELATED ARTICLES
Beyond the Bubble