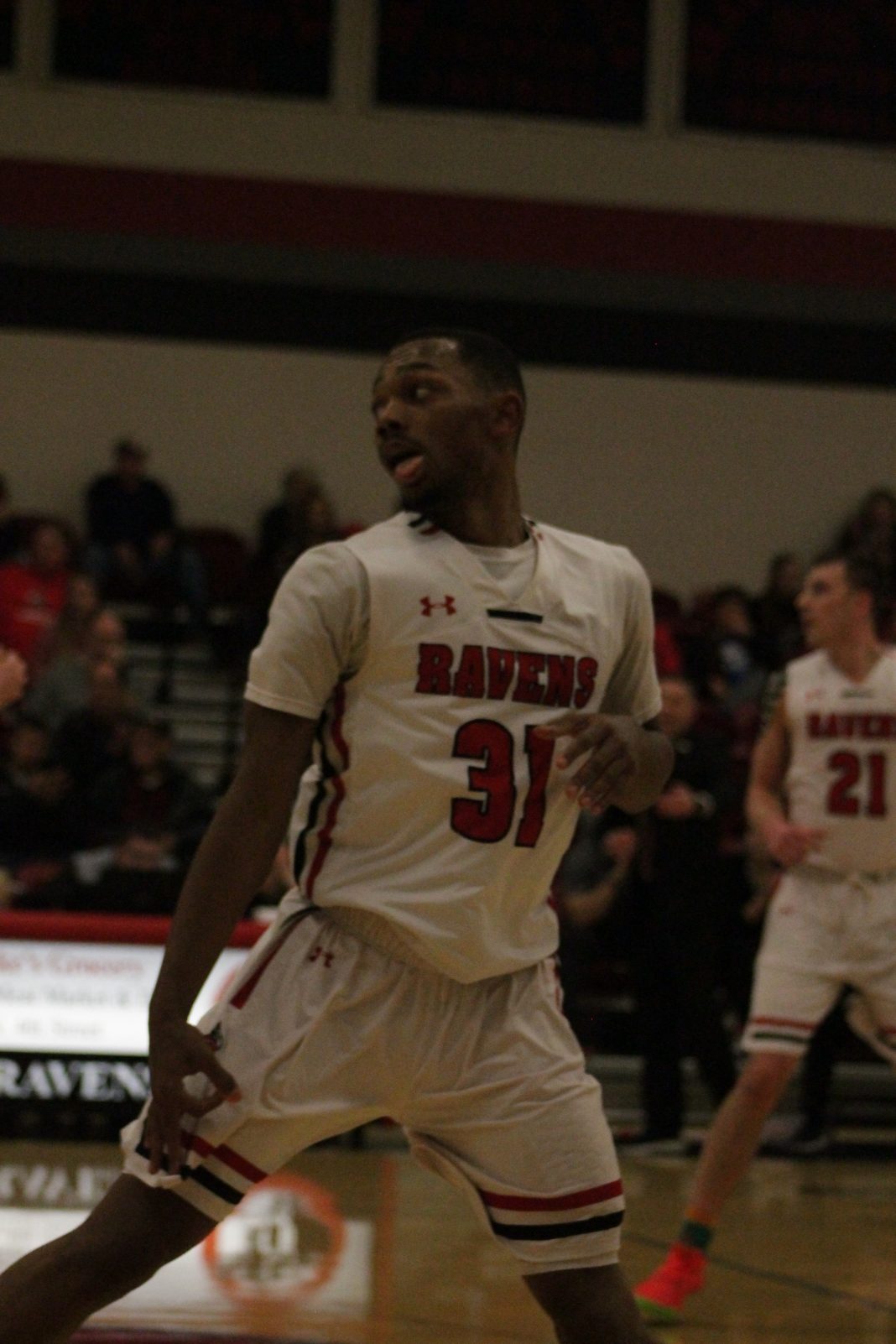 Ravens square off against the Missouri Valley Vikings. Last week, the Ravens defeated Culver Stockton behind a fantastic game by Matt Austin. The leading point scorer for the Ravens this season finished with 21 points on 7 of 10 shooting.

Eric Krus was a big lift off of the bench. He ended the game with 9 points and led the team in rebounds with eight. The bench has been strong for the Ravens this season as Krus, Chris Jackson and Nysir Scott have all provided good minutes while the starters rest.

The Vikings come into the game against the Ravens with a 12-10 record while winning three out of their last five games.

Mo Vall has a team that scores by committee with three of their five starters averaging 10 points or more. Casey Cody-Jackson is the star man for the Vikings. He is averaging over 11 points per game while scoring 16 against Benedictine earlier this season.

The Ravens are going to need a hot start to defeat the Vikings. They struggled in the first half against them in their first meeting in November. They scored only 29 points in the first half before beating Missouri Valley 75-70 behind a strong second half.

Raven Men Set To Face Grandview in opening round of the...