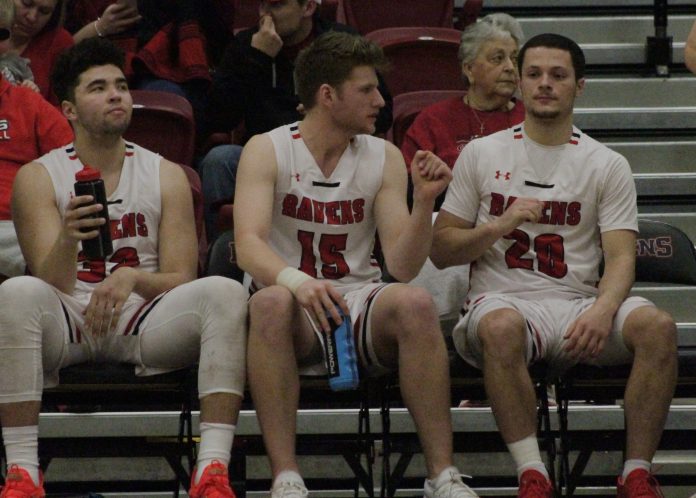 The Ravens return to action to face the Wildcats in another Heart matchup. BC is in great form winning two straight. On Monday, they dismantled Grand View 85-58 in a game that was never in doubt.

Jayden Temme shot lights out. He finished with 24 points on 8 of 12 shooting. He was able to do it in different styles using his skill around the basket and his three point shooting. Temme has looked great this year alongside of guard Matt Austin. The duo’s one-two punch has been crucial on the offensive end.

Also, the bench has been huge for the Ravens. Backup point guard Nysir Scott has been a spark using his athleticism to become a great defender. He finished with 14 points and 4 rebounds against Grand View.

The Wildcats come into the game losing 9 out of their last 10 games. They desperately need a win especially at home. Culver is 4-16 on the season, but they should not be overlooked.

Star point guard Mason Vires is one of the best guards in the conference. He loves coming off of screens and attacking the interior defense. The Ravens will need to communicate well with the use of hedges and fighting over screens to defend Vires. Vires does not shoot the three ball very effectively at 18% for the season, but his ability to finish off of the dribble in the lane is difficult to stop.