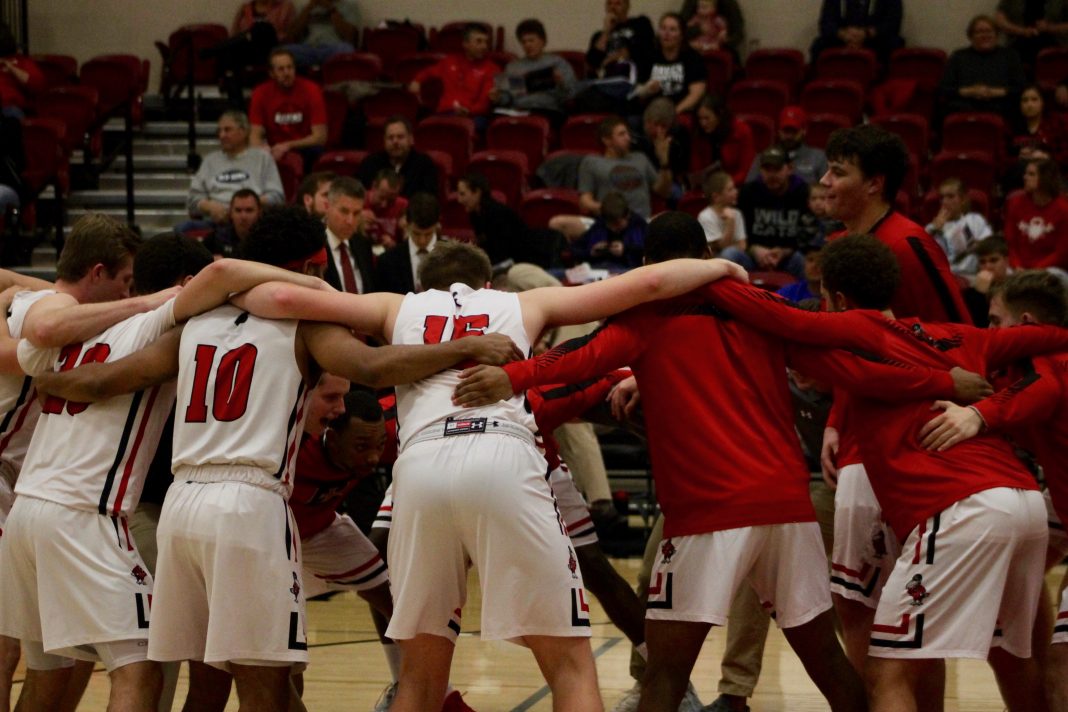 Men’s Basketball is back for the new year at Benedictine College, returning to the floor for the first time in three weeks. Last game, the Ravens lost to Clarke 74-71 off of a buzzer beater by the Pride on Dec. 14. The Ravens were scheduled to play Haskell the following week, but Haskell forfeited due to not having enough eligible players. BC currently sits in a tie for third place in the Heart of America Conference with a record of 7-6 overall and 5-2 in conference.

This week, Benedictine is taking on the Graceland Yellowjackets. Junior guard Matt Austin has been on tear before the holiday. Austin is averaging 21 points per game in the last four games. Also, sophomore Jayden Temme has been shooting well too. Temme has averaged 14 points per game during that same four game stretch where the Ravens went 3-1.

Benedictine will play without sophomore guard Saxton Thuston for the foreseeable future with a left arm injury, his shooting arm. Thuston has been a solid player coming off the bench averaging four points and three rebounds. Statistics do not tell the whole story to the strength of Thuston whose leadership will be missed.

The game against Graceland will see 2018-2019 Heart Freshman of the Year, Eric Krus, return to action after sustaining a torn ACL during the NAIA National Tournament. Krus averaged 12 points and six rebounds last year while shooting 43 percent from the three-point line. Krus will be limited in action and will most likely come off of the bench against the Yellowjackets.

Graceland is coached by Cory Hoff who is in his second year leading the Yellowjackets. Huff has amassed a record of 22-23 to begin his coaching career. The Yellowjackets have a strong team despite their record of 6-8. Six of their losses have come by single digits with two of them coming in overtime.

Junior forward Virgil Walker Jr. will be the main man for the Yellowjackets. He is averaging 18 points per game using a full repertoire of shots. He can use his right and left hand in the post to create shots along with stepping out to shoot a three pointer. Walker is ranked in the top 20 for rebounds per game in the NAIA. The 6-foot-6-inch forward is dominate around the basket and in the post especially coming off of backdoor screens created by his teammates. The Ravens will need to control Walker in the post to have a successful game. 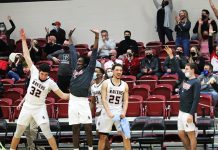 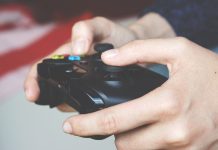 Esports Now Included as an Intramural 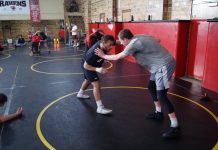