Home Opinion Editorial Home: for the love of sports and my father 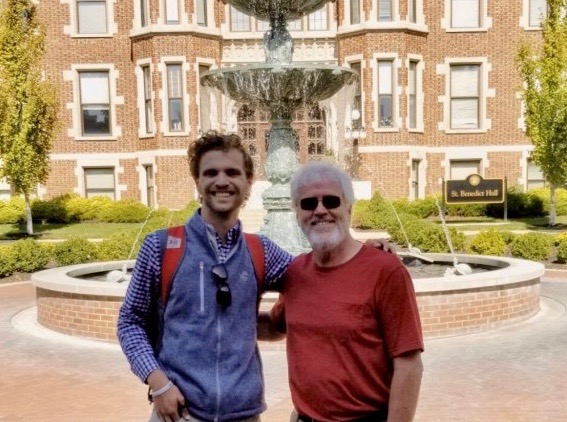 James and Marianne Keating were expecting their first child in 1988. James was afraid of raising boys due to his ignorance of sports. He was a theology and theatre major in college. Jim had very little time to follow his nearby New York Mets or even his alma mater, Fordham Rams.

This is the Keating family.

My dad learned throughout the years about different rules to basketball, football, and many other sports through being open to growth and learning from his children.

In grade school, Saturdays were the greatest in my eyes. I would wake up early to lace up my basketball shoes and head over to the local YMCA to play in a grueling game of hoops where the final score would end up to be 15-12. My dad, putting on a grand old face, was proud of his son who would air ball too many shots.

My reward for such a wonderful game, a trip to the local gas station where I could pick up any snack or soda I wished. I always thought this was a gift for my amazing athletic achievement that had just transpired, but it was definitely to help my dad’s caffeine addiction as he tried to escape the hell that was grade school YMCA basketball.

Saturday would continue the same, basketball, gas station, then a trip to the grocery store. Following this routine, the Keating family would sit in the basement and watch college football together. My choice of snack, easy, Cool Ranch Doritos and Mountain Dew Code Red. This would be a staple of mine as the Keating’s college team, Ohio State, would take to the field.

Routines were not just exclusively reserved for weekends. Monday morning would approach, and the weekdays would be the same until I left for college. My dad and I unraveling the Omaha World-Herald and taking our favorite sections. He would snag everything from the front page to the business section. I would occupy the sports page. My dad would finish bowls of Honey Nut Cheerios as I would eat Frosted Mini-Wheats. We would not talk, but rather slurp our cereal and read together with the day’s current events. We would go our separate ways and return in the evening.

After dinner, my Dad and I would venture down the stairs to watch TV. Each night, my dad’s kindness granted me control of the TV remote. The channel would always end up on live sporting events. I would tell my dad about the sports news of the day as we downed Oreos and milk. He would ask me questions about the games occurring on the TV, such as, what is intentional grounding or why is Doug McDermott the greatest basketball player in history and I would respond honestly. (McDermott is the greatest player in college basketball history, watch his highlights.) Throughout the years, my dad fell in love with sports.

Even now, when I return home, this scene plays out again and again with the Oreos and milk. This is my home. This is where my love of sports began. This is where I realized I wanted to be a sportswriter. 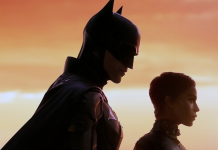 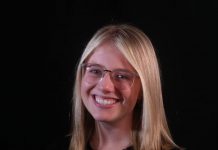 Thanksgiving column: A time for giving thanks

The Dragons and the Weather