No. 9 Benedictine vs No. 24 Park University preview 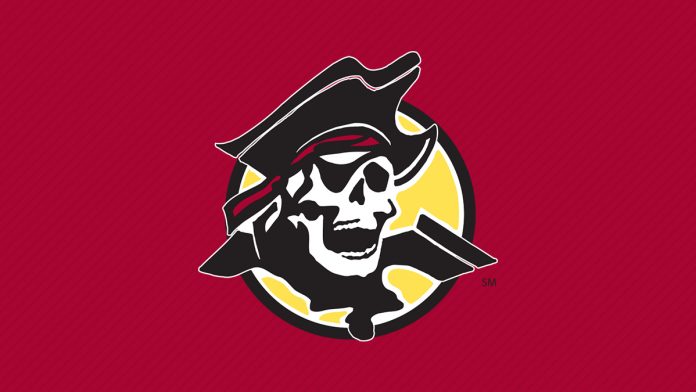 The Ravens are playing at home when they clash against the Pirates of Park University during a midweek showcase. The Ravens have had a rocky start to the beginning of the season losing their last three games against Concordia, Morningside, and John Brown. The struggles for Benedictine have come from slow starts. The Ravens are being outscored 122-61 in the first half during their three-game losing streak.

The Ravens are going to need a hot start to contain a Park squad that is 2-0 on the season defeating two HAAC teams, Central Methodist and MidAmerica Nazarene.

Junior Jaiden Bristol has been leading the Ravens in four of the major statistical categories. He is averaging 15.75 PPG, 4.5 RPG, 3.25 APG and 2.25 SPG. Bristol is showing his leadership verbally as well. He is the commander of the team who is seen barking instructions to keep the team in line offensively and defensively. Bristol will be needed to get the Ravens back into solid playing form.

The Ravens received good news this week as a sophomore redshirt, Eric Krus, has been healing faster than expected from an ACL tear sustained last season. He is participating in non-contact practice and is hopeful to play in December.

The Pirates are coached by Jason Kline. Kline is in his 15th season with the Pirates accumulating a 251-164 record with Park in his tenure. Kline is the all-time leader in wins at Park.

Kline has developed another strong team that is led by the forward position. Junior forward Ernest Myles III has been strong during the young season for the Pirates. Myles is averaging over 15 points along with 10 rebounds per game. Myles is ranked 5th in the country with over 4 offensive rebounds per game. Senior Allen Hyatt is the other forward that has been dominating in the low blocks for the Pirates. Hyatt is averaging over 10 rebounds and 13 points per game.

The Ravens will need to have their best defensive and rebounding game of the season so far to control Park University. Benedictine Sophomore Jayden Temme and sophomore Tyson Cathy will be asked to defend the duo of Myles and Hyatt in this contest.