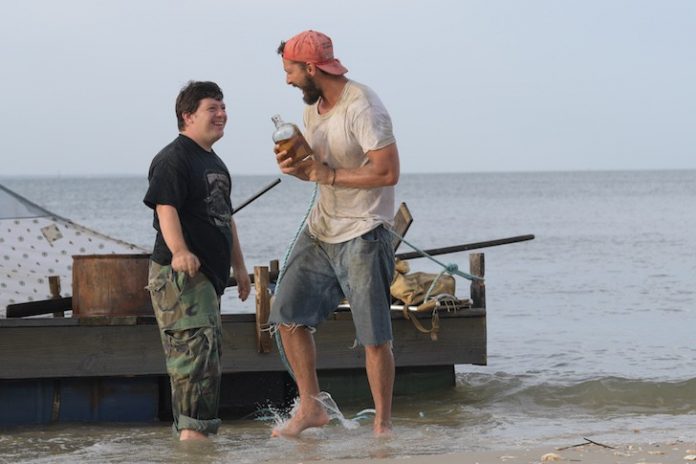 The Peanut Butter Falcon constitutes the biggest major motion picture to shine an honest light on a Down syndrome protagonist, capturing the vitality of the human spirit.

The protagonist is Zak, a young man played by Zack . His atmosphere has trained him to see his condition as a horrible disadvantage.

In an ugly manifestation of modern-day discrimination, Zak is repeatedly given the do not’s and can’t do’s, only applicable to him.

The film shows that Down syndrome is no obstacle for pursuing one’s dreams. A mixture of lighthearted comedy and the rash starkness of reality, the movie packs the message that limitations are only what we make them.

While venturing by land and over water with Tyler (played by Shia LaBeouf), Zak comes to see that his Down syndrome neither defines nor limits him in being the “good guy,” in being a hero.

Between his cockiness, his caregiving, and his confrontation with the past, Tyler poses an intriguing character and is essential to shaping Zak into the brave, self-respectable man he becomes.

In the sense of its comical attributes, The Peanut Butter Falcon shares a hint of flavor with Nacho Libre. The protagonists of both films have idols, want to be wrestlers, and are often scoffed at because of their supposed limitations. But ultimately, Zak has to wrestle with a dark reality. He has to fight against the stereotype.

The film provides warm friendships, bitter enemies, and obstacles to be surmounted. The last ten minutes of the film show the most dramatic and anxiety-filled moments of the movie. It tells a story we need to be aware of.

Throughout his journey, Zak expresses the longings of the heart which we all seek to share in. He says he would like to have the chance to be the hero. He wants to be in a family, to be a protector and caretaker – not just the one who always needs to be taken care of. Zak proves what should have already been evident: that he’s as human as the rest of us.

Dr. Matthew Ramsey, the Director of Special Education at Benedictine College, was involved in prompting the local Fox Theatre to offer screenings of The Peanut Butter Falcon. “I had been talking to my classes about it,” said Ramsey. “I was offering some extra credit, and the classes were saying ‘if we could see this in Atchison, we’re a lot more likely to go see it.’”

The film was received warmly in its opening screening at Fox Theatre and proceeded to be screened for the duration of one week. Dr. Ramsey attended numerous local screenings and held several discussions concerning the film and its content. The DVD and Blu-ray release for the film is set for Nov. 12, 2019.