No. 5 Benedictine vs No. 16 Evangel University preview 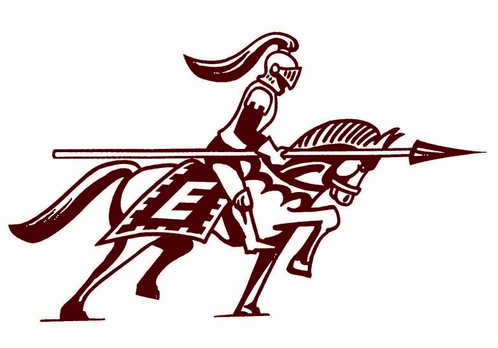 The Ravens are traveling to Evangel University Crusaders this week to open up Heart South play. Last week, Benedictine had their bye week after sustaining their first loss of the season to Grand View. Evangel also had their bye week after beating Graceland 65-0. This is a pivotal game for both teams as they try to take control of the Heart South. The Ravens and Crusaders have a 5-1 record so far this season.

The Ravens star running back, Charlie Nihart, will most likely be out due to an arm injury which was sustained against Grand View two weeks ago. Senior Marquis Stewart will be carrying the load for the Ravens who will be going up against a strong Crusader defense.

The Crusaders are coached by Chuck Hepola. Hepola has revitalized a program which only won 6 games in his first two seasons. He has an overall record of 28-22 over his five years with Evangel. His marquee win came last year against the Ravens. The Crusaders were able to upset Benedictine 28-21.

The Crusaders defense leads the way for the team. They own the fourth best total defense in the NAIA only giving opponents 223 yards per game. Senior defensive back Andrew Poppen has been a huge asset for the Crusaders. He has intercepted the quarterback four times along with getting into the backfield gaining 42 tackles. Meanwhile, linebacker Sam Morton leads the defense in total tackles and sacks.

Evangel’s offense has not been very dominant this season, but offensive explosions have not been needed due to the dominance of the defense. The offense is averaging under 30 points per game. They have struggled to find an identity, whether they are stronger in the passing or rushing game. They use their balanced attack to run the clock down and keep opposing offenses off the field. Starting quarterback, Cameron Hardesty, is a prototypical game manger. He throws very little interceptions and does not throw many contested deep passes. He controls the game, stays within himself and plays his style of football.

This matchup between Benedictine and Evangel is ESPN’s Heart Game of the Week and should be a good one. The Ravens offense versus the Crusaders defense will be the marquee matchup to watch all day.

Sports gambling legalized in Kansas. What to know for BC Students.

Students take action to spread awareness within the pro-life community