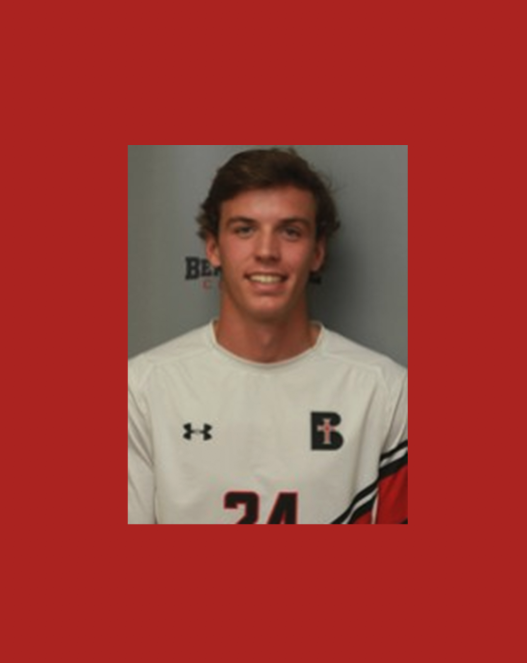 Sophomore Daniel Wee began his college soccer career at the Ohio State University. Wee hails from Savage, Minnesota where in high school he led the state in assists and helped his high school earn their first ever state tournament birth.

Wee decided to redshirt his freshman year allowing him to be with the team, saving him an extra year of eligibility. The Buckeyes ended their season 1-15-2.

“It was an extremely bad season, I was happy I redshirted,” Wee said smiling.

During fall season meetings, Wee was informed he would not be seeing the field until his junior or possibly senior year.

“It was a blow to my pride a bit and I really wanted to work hard and show him that I can be on the field sooner than that,” Wee said.

After the spring season, the same conversation took place mentioning Wee should consider transferring. He then started to reach out to other coaches as his summer began.

“It was the most difficult decision I’ve ever made. Just knowing I could be there, but I want to play and get a good education. It [Ohio State] wasn’t the place to do that,” Wee said.

On the search for new home, Wee made the decision to come to Atchison a few weeks before the Fall semester began.

“Benedictine seemed like a place I wanted to go,” Wee said. “I reached out to Coach Sosa and he jumped all over it and was super helpful with everything.”

Wee enjoys the playing style that Coach John Sosa has created during his tenure at Benedictine.

“The more possession you have in the middle of the park. The more opportunities to run behind and have someone to play me through,” Wee said.

Fellow winger, Girma Kassa, junior, has been extremely impressed with Wee’s strength and ability. Kassa reflects on their past game this season against Bethel College.

“He [Wee] took players all the way down the line and then he cut and took a shot,” Kassa said. “That really impressed me.”

Wee’s capacity to find the open man and get his team running towards the opposing goal has led to great chances for the Ravens.

“His [Wee] vision is great. He is good at the one-two, pass and go, pass and go,” Kassa said. “He is fast, has good skill moves and knows the game well.”

Wee can be seen this season sprinting down the wing and picking out open teammates using his vision, quickness and strength.