Home Sports Men's Basketball The streak that started it all 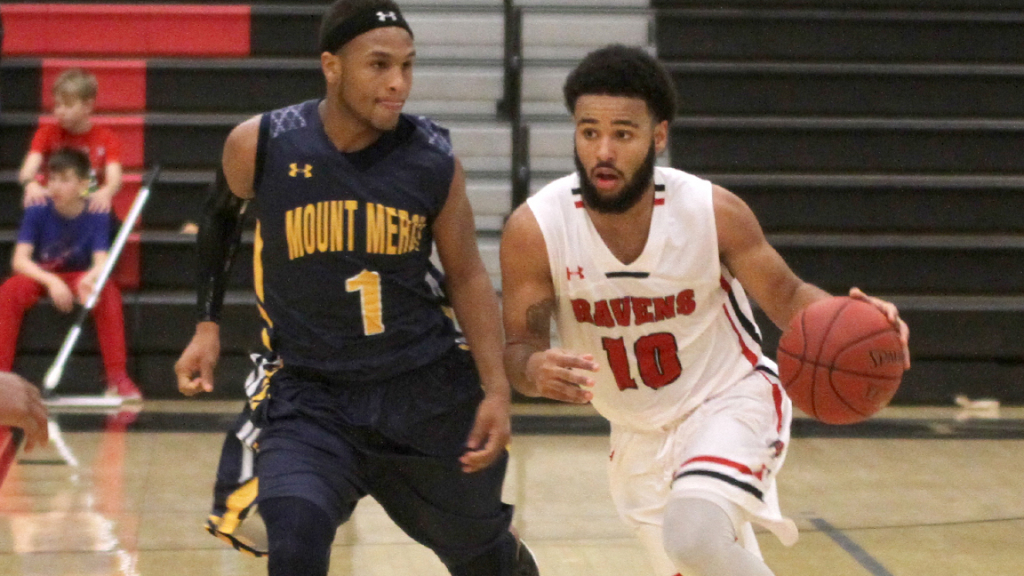 Through the highs and lows of the 2018-2019 season for the Raven Men’s Basketball team there is only one word to describe what the team has done: unbelievable.

After starting out the season 1-2 with a 23-point loss to Morningside and a five-point loss to Park the team then rattled off 29 straight wins.

A streak that is now the longest in program history featured both blow out wins and come-from-behind saves.

As a program that drew a rather small crowd for many years in a row, the team finished one game shy of capturing the Heart of America Athletic Conference Post Season Tournament Championship that had the Nolan Gym full to the point of standing room only.

After being at almost every game this year working for BRSN, watching from above the fans and seeing the unselfish play this team featured every game it is no wonder why they were able to rattle off a streak like this.

Reaching a perfect record in conference regular season play, obtaining a number one national ranking, having every starter receive post season conference honors and a conference coach of the year solidified this team as one of the best Benedictine College will ever have.

The team itself features many different talents both in the starting line-up and coming off the bench with many of the bench players having the ability to start for many of the schools in the conference.

Through the season the school has made its way into the Nolan Gym to continue to watch and cheer on this team with great pride. Then when spring break came around, the community of Atchison showed up with red and black and stepped in for the student body. Yes, the athletes on campus showed up to also cheer and support the team.

The best part of this amazing season has yet to be written despite all the achievements this team has had this year.

That comes in the form of the NAIA National Tournament where the Ravens come in as the number one seed in their portion of the bracket and an overall number three ranking in the tournament.

The season is not over yet. On Thursday the team will play in downtown Kansas City and you can bet Raven Nation will be there and they will be loud. 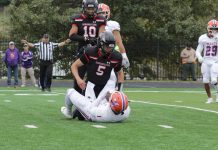 No. 3 Benedictine vs Culver-Stockton preview

Editorial: The science behind the perfect bracket

Debating the future of SGA

‘Zombie Deer Disease’ spreads through US and Canada