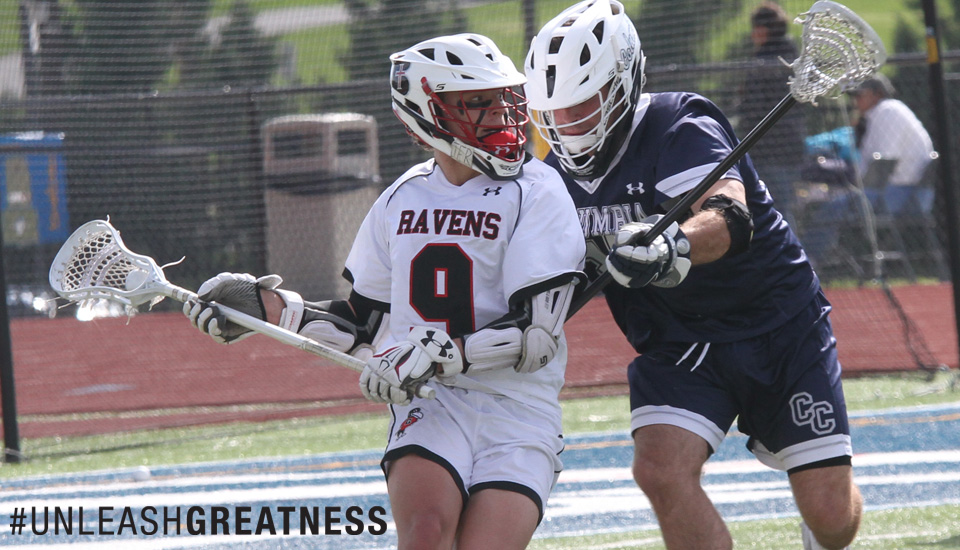 The Benedictine College Men’s Lacrosse Team has reached a program high, cracking the top ten rankings for the first time in program history.

The Lacrosse team currently sits at eighth in the nation with a record of 3-3. Even with the .500 record the team has beaten highly talented teams and their two losses come against two of the best teams in the nation for NAIA. The other loss came against Division II school Rockhurst.

“The two losses against Madonna and Indiana Tech were two games we thought we could win against two highly talented teams,” Jack Kandoth, junior, said.

The team currently ranks inside the top ten for ten different categories including, total goals with 69 and total points with 110.

Kandoth currently leads the NAIA in total goals with 19 and has high praise for how the team is performing.

“The team is playing at a high level, we transition really well and the talent we have all around the field is easy to see,” Kandoth said.

Men’s Lacrosse has six games left before the conference tournament, including a highly anticipated contest against currently ranked number seven in the nation, Missouri Valley College.

“Missouri Valley is good team and we are looking forward to playing against them in what should be a great game to watch,” Kandoth said.

Follow along with the Men’s Lacrosse team as they continue to set program highs as the season continues on Raven Athletics.