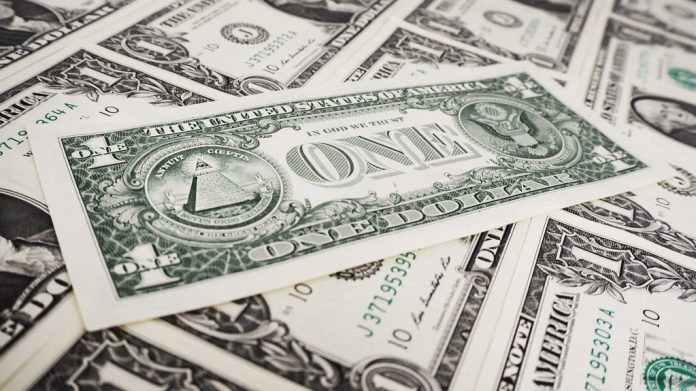 In last week’s faculty meeting, faculty and staff heard an overview of the financial report from this fiscal year and budget assumptions expected for next year.

Ron Olinger, Chief Financial Officer of the College and Treasurer to the Board of Directors, gave the presentation.

There are many reasons for the increase including increased fundraising and higher interest rates on money temporarily invested by the college.

Both Olinger and Kimberly Shankman, dean of the college, also agree the exceeding number was due to higher enrollment in the fall.

In the fall of 2019, 570 freshmen enrolled at the college according to the 20th day report, the official statistics for enrollment reported on the 25th of each semester.

According to Shankman, around 30 percent of freshmen enter the college with a full semester’s worth of college work. Therefore, numbers reported in the 20th Day report may not necessarily reflect students’ social class totals.

According to Pete Helgeson, dean of enrollment management, 501 freshmen returned to the college for the spring semester. This was an 88 percent retention rate as opposed to last year’s 90 percent.

There are many reasons as to why freshmen students did not return.

Helgeson notes that it is not unusual to have around 10-12 percent of freshmen leave.

As reported in the Circuit on Sept. 21, 2018, due to increased enrollment many freshmen were placed in non-exclusively freshmen residence halls.

According to Helgeson, students placed in non-exclusively freshmen dorms left at a higher rate than those who left and were placed in traditional freshmen residence halls. These dorms include Guadalupe Hall and St. Michael Hall.

Students who applied late were placed in non-exclusive freshmen dorms due to the other residence halls being filled.

As for the rest of the student body, 190 students were enrolled in the fall but not in the spring.

Of this number, 50 were December graduates.

Thirty six students who did not return were within 10 hours of graduation and are completing their coursework elsewhere. These students are still eligible to graduate through Benedictine.

According to Dean Shankman, this is a larger number than usual.

“Projection is a very hard thing to do so with more students not returning, we have slightly fewer students who have applied for graduation,” Shankman said.

Nevertheless, the college is developing and studying retention through efforts such as the implementation of Degree Analytics, which studies behaviors associated with student success and the MyMajors program, which surveys students’ interests.

“Average enrollment between fall and spring, we try to factor that into how much of an increase we need in order to cover our operating expenses,” Olinger said

According to Shankman, there are various factors that affect increased tuition costs.

Operating costs for the college increase each year due to inflation and debt services.

Debt services is the money required to pay off principal loans and interest on outstanding loans. According to Olinger, debt services cover the cost of residence hall bonds and Westerman construction debt.

The bonds, or money that must be repaid, for residence halls should go down in cost in 2032. Costs for Westerman should decrease in 2058.

While tuition increases, scholarships remain the same. However, on average the college awards 56 percent in tuition discounts. This means students pay on average 44 percent of the posted cost of attendance.

“Any tuition increases are because services are added, but for the most part it is for providing salary adjustments to the faculty and staff so that we can maintain the best faculty and staff we can,” Helgeson said.

Wage increases are typically between one to two percent of their annual wage.

Despite tuition increasing annually, the money is reinvested into the college community.